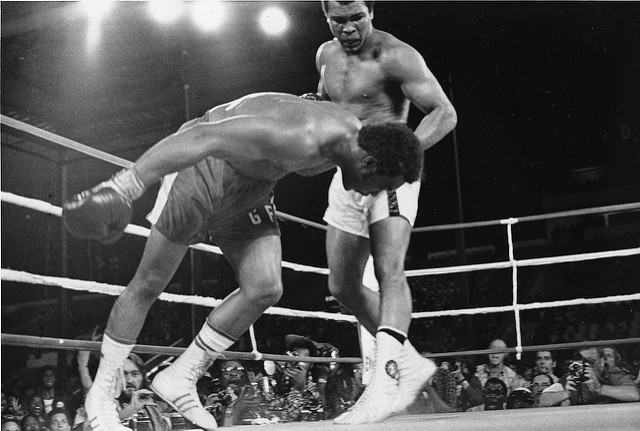 After the significant downfall of Bitcoin in January 2018, the competition among the cryptocurrencies that are beyond the influence of BTC has increased considerably. With the leading cryptocurrency in a critical situation, other slightly lesser known currencies are making inroads with their new features and advantages. The presence of approximately eighteen hundred currencies in the market for crypto-traders all across the globe, the vying for a certain price range along with a market capitalization has become even fiercer. Under the circumstances, the competition between EOS and OmiseGo (OMG) seems to be the one that is grabbing the attention of the speculators and crypto-connoisseurs all around the world.

Both of these cryptocurrencies have made considerable progress over the past few months with new developments, technical upgrades, and lucrative partnerships with reputed companies. Despite being relatively new in the market, both of them have managed to topple some well-known big guns in terms of both individual price and market capitalization. However, the competition between these two coins is about reaching the magic figure of $20 as both of them are veering around the $13 mark as far as the price of a single coin is concerned. In this article, you would find out some of the distinct features of both of these coins determining their individual fates by the end of this year.

The Cryptocurrency of OmiseGo and Its Recent Developments

OmiseGo belongs to one of the most rapidly progressive currencies that currently exist in the market. It was first introduced to the market as an Ethereum-based platform capable of supporting payment services and trading along with a highly functional decentralized exchange. OmiseGo is gradually trying to achieve an unprecedented scalability of 1 million transactions per second with its recent technical upgrades.

A few weeks ago, the OMG development team has published an updated roadmap where they explicitly mentioned their future plans along with on-going developments. Some of these technical upgrades include:

Besides these three major developments, OMG team is also working on several other projects regarding the application interface to implement new features. The coin is currently available in several renowned crypto-exchanges like Binance, Huobi, Ethfinex, etc. with a commendable daily trading volume.

EOS Coin and Its Recent Developments:

EOS was developed to offer an unerring blockchain infrastructure for creating and deploying blockchains. Since its introduction in July 2017, this currency has been the center of attention for many traders and companies for its ingenious features. Moreover, EOS is about to migrate from the Ethereum blockchain as it no longer requires its support. On the contrary, EOS has been comprehensively beating ETH in various aspects especially in the execution of Smart Contracts. EOS development team has made a major announcement on the 5th of May, 2018 and as an obvious ramification, the coin has been following an upward trend since then. The announcement was made concerning the upcoming launch of Dawn 4.0.

Daniel Larimer, the CTO of Block.io has announced the launching of EOS.IO Dawn 4.0 on Medium.com. This unique technology would allow various applications to run into different blockchain and buy unused RAM from them. It would enable users to give away their unused RAM thereby maintaining a balance in supply and order chain. If Dawn 4.0 is properly implemented, it would provide EOS the opportunity to manipulate the price trend as per requirement.

Besides this major development, EOS version 1.0 is also on the way for EOS holders with its innovative new features. The coin is listed on several exchanges like OKEx, Bithumb, Bitfinex, Huobi, and many others.

Current Scenario for EOS and OMG:

At the time of writing i.e. 17th May 2018, both of these currencies possess commendable positions on Coinmarketcap. EOS holds the 5th position ahead of Litecoin with a market cap of 11 billion USD (approx.) and coin price of approximately $13.

OmiseGo, on the other hand, holds the 23rd position with a market capitalization of circa 1.3 billion USD and approximately the same individual coin price of $13.

As far as the current price trends are concerned, both of these currencies are likely to touch the $20 mark within this year. The holders of both coins can be hopeful of a lucrative 2018 if all the upgrades are implemented successfully as per their respective roadmaps. We all know that the crypto-market is known for its volatility and capricious price fluctuations. But the way these two coins are moving, reaching the $20 shouldn’t be a major impediment for either of them.

Zilliqa (ZIL) Reaches the 25th Spot on the List: Goes Above $1 Billion in Market Cap