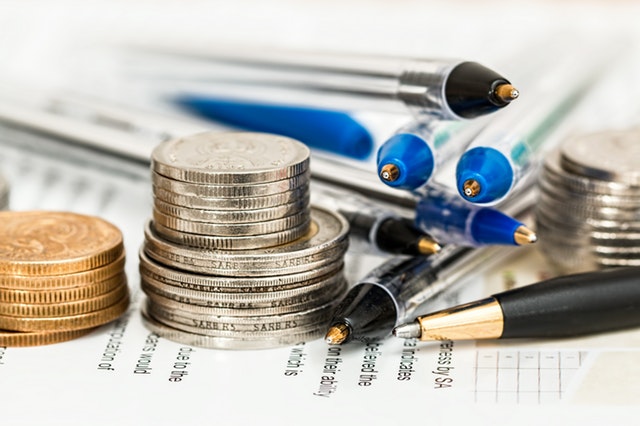 Zilliqa makes up for a rather young coin, however, this newbie on the block managed to gain the attention of investors by promoting scalability and proving that ZIL indeed owns the solution to the general problem of scalability that many platforms are currently dealing with. That is how Zilliqa managed to get past the market cap of over 1 billion dollars while ZIL’s own sharding technology caught the attention of Vitalik Buterin, the first man of Ethereum.

Previously ranked as the 30th-best coin in accordance with global coin ranking list, Zilliqa wiped out 5 currencies ahead of it, moving on to taking over the 25th place on the mentioned list.

This is the case because ZIL has made it above and beyond the value of one billion dollars, with the trading volume of 100 million dollars in the course of only 8 hours, which occurred on May 19th, on the last Saturday.

In addition to going above the market cap of 1 billion dollars, Zilliqa also finished April as one of the top trading coins of the month as it managed to go up by over 100%, specifically climbing up by 120% against the dollar in the last 30 days.

The last two months also went by as pretty benevolent for ZIL, as Zilliqa collected 210% of gains during the period of the past 60 days.

To realize how well is Zilliqa doing in the market for the past two months, it is pretty important to know that Zilliqua only started with live trading 3 months ago, while it was worth around 0.05$ at the end of March.

Less than 2 months later, ZIL went from trading at the price of 0.05$ per one unit to dealing with the value of around 0.15$ at the moment.

Zilliqua was launched back in February, which is at the moment only 3 months ago. At the time of its launching, ZIL was presented as a blockchain-based solution for scalability, offering a simple and easy solution for solving scalability issues.

Making a decentralized platform scalable makes a great problem for the majority of platforms, however, Zilliqa offers a solution in form of sharding.

These consensus groups are the one thing in particular that makes a high level of scalability possible with Zilliqa.

As a sort of a confirmation that Zilliqa brought something new to the blockchain technology and something valuable above all, Vitalik Buterin is planning on adopting a model of sharding that can be seen in ZIL’s system.

The first man of Ethereum, Vitalik Buterin, is planning on making Ethereum more scalable with the help of sherding technology, which would aid the ETH team in making their network more scalable.

It is already a known fact that Ethereum is occasionally having some issues with jammed traffic on their network, which demonstrates that even the top platforms have problems with scalability.

How is Zilliqa doing at the Current Moment?

Zilliqa has respectfully become the 25th-best currency on the global coin ranking list since it was previously taking the 30th spot. During the previous period of the last 60 days, ZIL made it up against the dollar by 210%.

At the same time, Zilliqa climbed up by over 100% against the dollar in the period of the last 3o days, making it one of the top trending coins in April.

During the period of the last seven days, ZIL couldn’t fight the actual trend at the time as the majority of currencies were trading in the red, so we can see it dropping against the dollar by -16%  on the weekly chart.

Following the latest change in the market, we can see that Zilliqua is rising up against the dollar by nearly 5% at the moment of this writing while going up and trading in the green.

EOS vs. OmiseGo: What Future Holds for These Two Fierce Competitors?

Ripple (XRP) is the bank industry’s lady in red. Here’s why