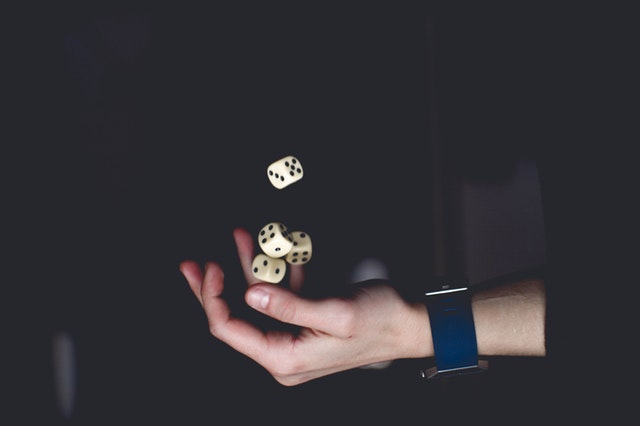 When it comes to cryptocurrency trading, price predictions can mean everything. An investor needs to know what to expect of the coin, which is why they often search for all the information about it that they can gather.

The trouble comes when the investors get interested in a relatively new coin. It is never easy to predict what will happen to a crypto, but it is much easier to predict the future of Bitcoin or Ethereum than that of a coin launched only months ago. Zilliqa (ZIL) is one of the younger coins that have been gaining popularity, with its ICO being held at the beginning of the year.

If you’ve noticed this coin before, or you are interested to see what to expect from it in the future, you’re at the right place. Let’s take a look at what we can expect in terms of this coin’s price in the future, according to current predictions.

ZIL is a coin belonging to a new generation of the blockchain. It was designed to scale by using the sharding technology to increase the rate of transactions. As its network expands, the project will be able to follow, instead of losing control due to high demand. In fact, the project is bringing this technology and its use to a new level, in an attempt to show the better way.

When it comes to ZIL price prediction for the rest of 2018, it is difficult to tell what might happen due to this year’s constantly bearish market. However, ZIL plans a $5 million developer grant program which is expected to speed up its ecosystem’s growth. The program is to allow teams and individuals alike to work on creating tools, libraries, and dApps in numerous different areas. By the end of the year, some analysts expect for the coin to reach $0.20 if another price surge occurs. Other predictions are a bit less optimistic, and they include the coin being at only $0.08 by the end of December.

The further growth of the coin is also expected to come from the project’s MainNet launch. Unfortunately, it would seem that the launch, previously planned for Q3 of this year, will eventually come in January 2019, if it doesn’t get rescheduled again.

As for the future, determining the coin’s price gets even more difficult, but the most realistic expectations claim that Zilliqa is not the coin that will make you rich overnight. This is a coin that can be a valuable long-term investment, meaning 5 years or more. Some analysts believe that the coin will go up and down with the market’s trends, but that its true price will hit around $0.2133 in about five years from now.

While this is nowhere near the Bitcoin level, keep in mind that calculating the price over such a long period of time, and without any insight regarding what awaits along the way is not easy, nor especially accurate. While the predictions may come true just as easily, it is also possible that the coin will advance faster, and reach new heights much sooner. Still, it is better to play it smart, especially when it comes to the long-term investments.

Why IOTA Partnerships Are Ensuring Its Future