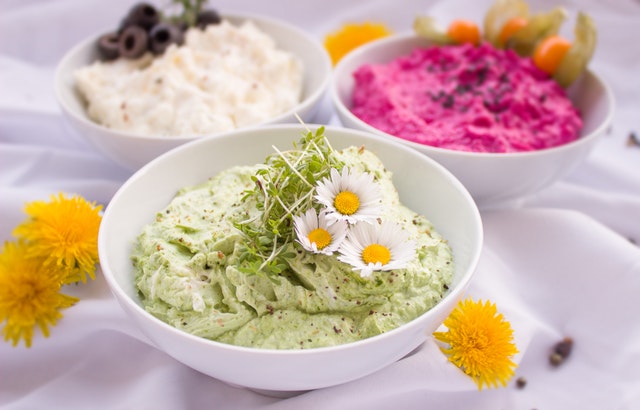 The mood and feel in the crypto-markets is that Bitcoin (BTC) is back to its old ways and readying itself for a Bull Run in the crypto markets. This has even prompted popular crypto-crusader, John McAfee to reassure his twitter followers that the BTC Bull run is coming. As is the case whenever Bitcoin has a good run in the markets, the rest of the coins and tokens follow suit and do astonishing gains. The King of Crypto – BTC – always sets the pace in the markets. Therefore, the time is now to stock up on our favorite tokens of Zilliqa (ZIL) and IOSToken (IOST) not only due to the Bitcoin factor alone but due to the following.

ZIL is currently priced at $0.076 and down 6% in the last 24 hours at the moment of writing this. This means that the digital asset is at its lowest since mid-April. ZIL had peaked to levels of $0.23 in mid-May. This indicates that the digital asset has the potential to perform well outside the influence of Bitcoin (BTC). The peak value of ZIL was reached during a time period of BTC decline.

Looking at IOST, the token is currently valued at $0.024 and down 4.12% in 24 hours at the moment of writing this. IOST had peaked in January to a value of $0.127. It also had another lesser peak value of $0.075 in mid-May. This then means that it could easily reach $0.050 values if Bitcoin continues on its bull run in the short term. Looking at the long-term possibility of IOS, it could eclipse the $0.20 mark by the end of the year.

Testnets and Mainnets to be released this year

The team at Zilliqa has already launched the second version of the Testnet that demonstrates the Scilla programming language as well as sharding. The same project has even convinced the gaming DApp of Etheremon to move from the Ethereum platform to that of ZIL once the Mainnet version is released in the 3rd quarter of this year. This means that it is only a matter of time before ZIL runs with the bulls as was seen with ETH last year when everyone was developing on the platform. ZIL is indeed the Ethereum killer.

The IOST team has also released a testnet version of its platform that has been given the name of Everest. The announcement came at the of June with a notification that the Mainnet will be launched by the end of 2018. The IOST platform also promises a higher throughput than that seen on Ethereum. Therefore, the stage is set for more DApps to be built on the IOST mainnet.

In conclusion, the phrase ‘The Early Bird Catches the Worm’ could not be more applicable than in the case of ZIL and IOST. These two blockchain projects pack a punch and they have already functional Testnet which have given a glimpse of the numerous possibilities of each of the Mainnets. The same tokens have also had an impressive track record in the crypto markets opening the floodgates for more gains in the future. There is no doubt that these two digital assets are a good buy for a HODL investment strategy.

TRON (TRX) Blockchain Election Won by its Own Founder