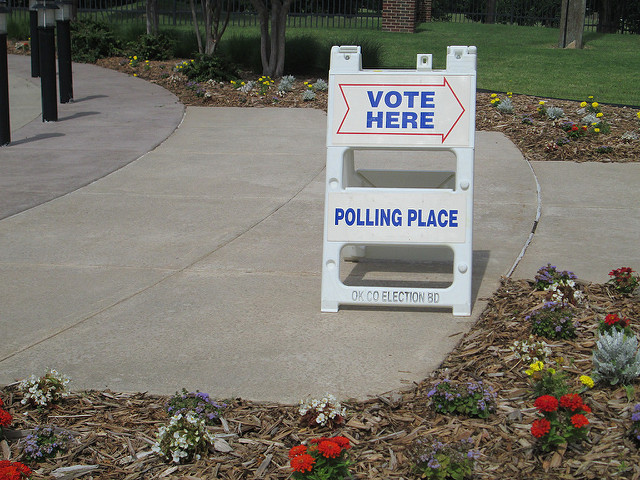 TRON is a known smart contract platform with a goal to enhance the user experience, and eventually dominate the entertainment industry. Its TRX tokens have only recently migrated off of Ethereum’s network to its own, native blockchain.

After this, the next big step for TRON was to hold its super representatives’ election. However, things took an amusing, and unexpected turn when TRON’s own founder, Justin Sun, managed to become one of the 27 representatives in less than a day.

Sun announced his campaign to run for the position of a super representative the same way he always announces things – via Twitter. The announcement came on July 18. However, the thing that nobody saw coming is Sun’s amazing success after less than 24 hours.

I am excited to run for #TRON Super Representative alongside excellent candidates, in the hands of our community. Voting is a crucial part of the #TRON ecosystem and embodies our mission of decentralization and democracy. Every vote counts! #TRX $TRX https://t.co/0R7cefF3Ws pic.twitter.com/s84NWAmQWG

He eventually garnered more than 120 million votes by TRX coin holders, and immediately got elected. For those who do not know, the representatives that get 100 million votes of support are automatically fitting the election criteria, which is what Sun achieved within hours of the start of his campaign.

The super representative of TRON is actually a name for its block producers, who will act as a key node within TRON’s protocol. Basically, this means that the super representatives will be able to validate transactions, compete for block rewards, and even create new blocks on the network.

While addressing the campaign, Sun claimed that the decision to run for a position of a super representative is his own. He ensured the coin holders that this move has nothing to do with the TRON Foundation. However, he did not mention how much of TRX coins is he himself holding.

Naturally, a lot of conflict-of-interest speculations began to arise, which Sun decided to address immediately as well. He stated that he would undergo the exact same process as the rest of the candidates and that the won’t use his position to make it easy on himself. That way, he confirmed that TRON’s decentralization still stands and that all of the power behind decision making is in the hands of token holders.

So far, TRON has only 11 super representatives elected, which is less than half of the total number, which is 27. Of the 11 elected super representatives, Sun’s campaign was the fastest one, since it took less than 24 hours. However, unlike others, Sun did not have his manifesto published. The manifesto is expected to provide a candidate’s information, as well as the specifications of the server that will be running the node.

While Sun has, obviously, received a lot of support for his decision to run for the position, there were also many who were not that supportive about it. Some users commented that the new development might carry a risk of having the network’s democracy compromised.

Totally agree but as a democracy led by the people/community an ethos of Tron’s whitepaper an insider who pulls the strings is a bit like Congress deciding on crypto being “real money” and having Trump sign it off, full kudos @justinsuntron but sometimes smaller is better

This is the first big development for Sun after he acquired BitTorrent, a few weeks ago. According to BitTorrent’s website, its main client µTorrent serves over 100 million active users. Additionally, it runs nearly 40% of the internet traffic on the global level every single day.