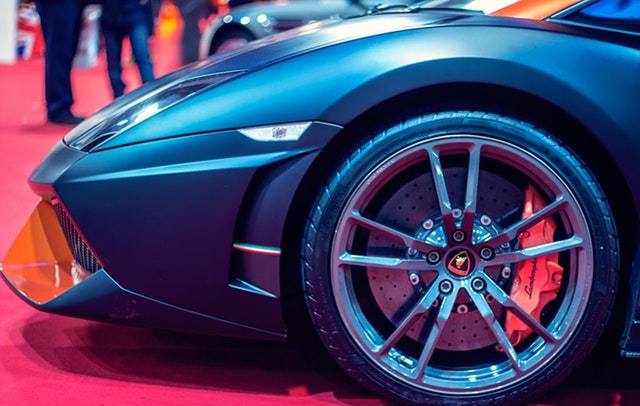 IOSToken or IOST that began its journey just six months ago on January 15, 2018, has been performing well consistently in the market and doing proper justice to its investors. The coin was introduced during the tumultuous times when Bitcoin and other currencies depending on it were undergoing massive downfalls in their prices and market caps. Under those circumstances, the next generation blockchain solutions offered by this coin grabbed the attention of several traders across the globe and consequently it acquired a position among the major coins of crypto-market within a matter of few months.

Even in its ICO stage, IOST development team had been very communicative and transparent about their plans and future developments. Though they have not published any whitepaper with necessary information about the coin, they post development updates on a weekly basis making their investors conversant with the recent upgrades both in its technology and community. The IOST development team published another weekly update last week covering all events between 4th and 11th June of this year. Here, some of the most significant updates would be discussed below to accentuate the fact why the current IOST holders should hold onto this coin at least for this year.

The Partnership with Theseus:

Theseus is a familiar name in the world of cryptocurrency because of developing the first decentralized game named Crypto Heroes. The game is currently on the alpha testing phase. The rules of the game are quite simple as a player can simply acquire some equipment by defeating other participants and increasing their level in combat. The release of the beta version of the game is imminent as well.

During the previous week, Theseus developed a portal IOST Community Hub which would be open to the community shortly. Once the portal is open, the investors would be able to win rewards in IOST as per their performance in the game. This new partnership is likely to be extremely lucrative for IOSToken with an increased circulation and popularity.

In the previous week, HitBTC listed this cryptocurrency on its platform for global trading. As per daily trading volume and market capitalization, HitBTC is the sixth largest cryptocurrency exchange in the world. Therefore, this new listing would increase the exposure of IOST to a great extent and more traders across the globe would be familiar with this coin eventually leading to augmentation in its market capitalization.

Apart from the technical developments, IOST community has also grown considerably in the past few days as now they have three new members from Berlin, Germany have joined their team initiating their expansion over various European countries. Also, the IOST community has extended its reach in other parts of the world such as China, Southeast Asia, South Korea, and The United States.

The Current Situation of IOST:

As of 13th June 2018, IOST is running at a rate of 0.027 against the USD along with a market capitalization of $223 million. The coin currently holds the 54th position which is likely to be improved in the coming weeks with new developments.

IOST has a team behind it that works constantly on its growth. Besides the technical upgrades to make the blockchain system even more convenient, IOST team is currently hiring new members for the expansion of their community. Adaptability is one of the principal traits that a cryptocurrency requires for sustenance. From the above points, it is quite evident that IOST possesses this quality. So, holding onto this cryptocurrency would not be a thoughtless decision this year.

Related Topics:HODLIOSTIOStokenIOSToken (IOST)
Up Next

What led to Ethereum Classic (ETC) listing on Coinbase?