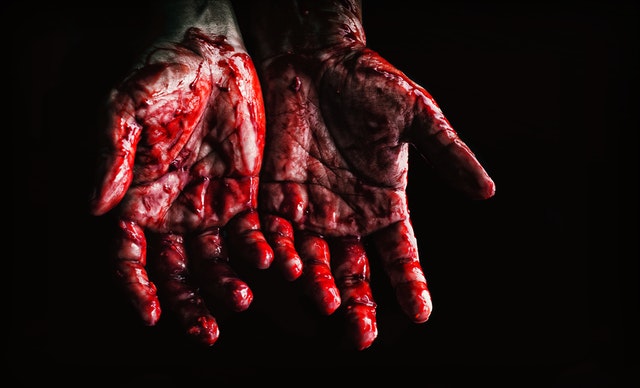 While big cryptocurrencies like Bitcoin and Ethereum are all the rage, smaller coins like NEO are rapidly gaining popularity among investors who are looking beyond the big market players. Ethereum, the smart contract-based blockchain, which went live on 30 July 2015, has grown over the years to become one of the largest blockchain networks. Although the Ethereum Enterprise Alliance (EEA) is collaborating with thousands of influential enterprises in various domains from banking to healthcare, the cryptocurrency has its own set of limitations. From the lack of documentation to frequent security breaches, Ethereum has been slammed by critics for its inefficiencies. NEO, on the other hand, is a renowned Chinese blockchain platform that anticipates resolving the challenges of Ethereum-based smart contracts solutions. Often recognized as” the One”, or simply “the Ethereum killer”, the digital platform deploys digital assets, DApps and smart contracts to provide users with smart blockchain solutions.

As a dynamic blockchain project, NEO resolves to mitigate the key challenges of the existing systems, which include scalability and regulatory issues. Due to some strategic partnerships and constant support from the Asian crypto community, NEO has scaled up appreciably and is widely accepted as a promising altcoin in the crypto space.

Functional since 2014, NEO was initially called Antshares. Subsequently, after two major crowd sales in 2015, NEO gained great momentums in the market. Going by the figures, on these two occasions, over 17.5 million and 22.5 million NEO were distributed for $550.000 and $4.5 million respectively.  Over the years, the popularity of NEO has witnessed a steady rise, wherein it is labeled as the Chinese Ethereum or the Ethereum Killer.

Looking at the noise in the market, there has been a boom in the cryptocurrency market with many ambitious projects making groundbreaking moves to eliminate the challenges of the big blockchains. When compared to Ethereum, NEO, which is also regarded as the nemesis of Ethereum, boasts a number of competitive advantages over its competitor. The following points summarise the top advantages of this ambitious blockchain network:

NEO and the Market

NEO, a blockchain project developed for ICOs and DApps, stands for Smart-Economy solutions, whereby users can expect leading-edge applications like digital identity registration and digitization of financial assets. For its unique approaches to decentralized applications, NEO has generated a lot of noise in the crypto community and owing to the successful marketing campaign, its growth has been meteoric, to say the least. When compared to the first listed price of $0.172 in November, it has come a long way, rising by a striking 30,870%.

As per the price records of the last few weeks, NEO has experienced a drop in its value. While NEO is struggling to overturn the bearish sentiment, the big players, which include Ethereum, are trading in the red.  As of 13th June 2018, NEO is trading at $39.40. Ranking 11 by market capitalization, the altcoin records a market capitalization of $2,560,993,500 at the time of writing.

Bitcoin, which uses proof of work algorithm to run its functions, has been challenged by the more recent blockchain projects. When Ethereum was first introduced back in 2015, it was a game changer in many ways, challenging the way the blockchain technology was perceived. By introducing smart contracts and Proof of Concept protocol, Ethereum has brought new approaches to decentralization. In the meantime, many advanced blockchain projects have sprouted to challenge the ascendancy of ETH, and among the top challengers, NEO emerges as a potential threat. Unlike Ethereum, which uses smart Solidity to write its smart contracts, NEO enables programmers to use a variety of languages, offering unprecedented flexibility to the users. In any case, reviewing the prospects of NEO, it is not difficult to imagine this formidable blockchain platform as a potential Ethereum killer.

Reasons Why You Should HODL IOSToken This Year