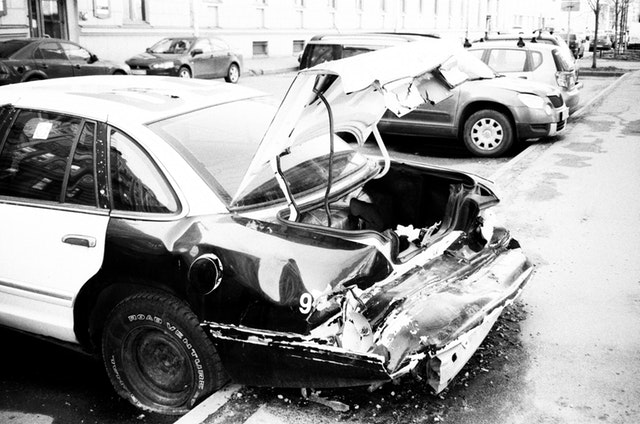 The writing is on the wall that we are in a bear market. The crypto community is aware that for there to be some sort of relief from the current decline, there needs to be some good news not only from Wall Street but from the founders of some of our favorite projects.

Vitalik Buterin happens to be the co-founder of one of Ethereum and his latest comments have not gone over well. Matter of fact, some are saying that he has made the Ethereum crash worse. Some have simply disagreed with him.

What!? Everyone heard of the internet in 2000 and how big was google, facebook, airbnb, uber, alibaba back then? Can't agree with that logic. Innovation will continue… https://t.co/0uyIpuf1iN

Going back to the crypto market, all has not been well since it peaked back in late December to early January. Regulatory fears caused a total capitulation of most crypto traders from Japan, South Korea, and China. Fast forward to the month of September where the crypto community is waiting for the SEC to rule on the CBOE sponsored Bitcoin ETF. Such tension has culminated in a very shaky market as can be seen when with the fake news that Goldman Sachs was shelving plans for a BTC and Crypto trading desk.

To add insult to injury, Vitalik Buterin – in a September 8th interview – told Bloomberg that we are on the cusp of a blockchain ceiling and that the days of 1,000-times growth are behind us. His exact words were:

“The blockchain space is getting to the point where there’s a ceiling in sight. If you talk to the average educated person at this point, they probably have heard of blockchain at least once. There isn’t an opportunity for yet another 1,000-times growth in anything in the space anymore.”

He also added that the strategy of getting crypto adopted through marketing is hitting a dead end. What needs to be done, is more people getting involved in crypto in a more in-depth way where people are more interested in real applications of real economic activity.

As much as Vitalik’s words are true from a technical point of view, given the current bear market, such words are not what investors and HODLers want to hear. More so, if the said investor is more interested in crypto from a financial angle of profits rather than from the technology part as many enthusiasts are.

What then probably happened, is that the believers of Ethereum watched as their favorite digital asset took a massive hit as the more profit-oriented investors took off. This is more or less what happened when Elon Musk was reported to be smoking marijuana and drinking whiskey during a podcast. The value of Tesla’s stock dipped instantly and there are rumors the American air-force wants to investigate his company: Space X.

Summing it all up, and what we are trying to say, is that the comments from Vitalik Buterin were correct from a technical point of view but ill-timed in a bear market. ETH is currently struggling to get back to levels above $200 with many predicting that it might get worse before it gets better for the digital asset. This might be so with a pending decision at the SEC for the CBOE sponsored Bitcoin ETF. If they were to reject or postpone the ETF, the crypto markets would be affected negatively by some degree.