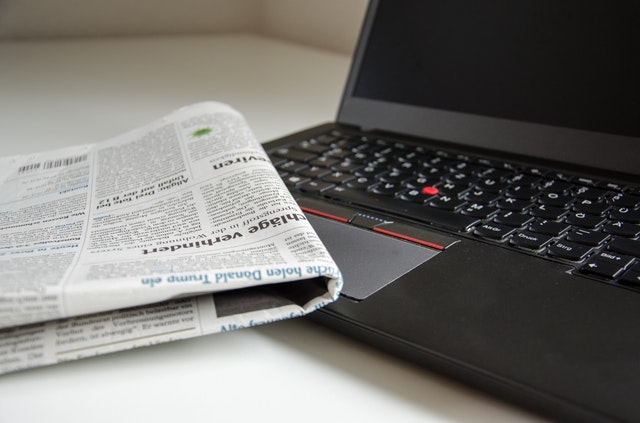 It would seem that TRON (TRX) can never run out of new moves, announcements, and surprises for its community and investors. In fact, the market situation doesn’t seem to matter to this coin, as it continues to make progress like everything is as good as it can get. When all the other cryptos are struggling to survive, TRON is announcing new partnerships and progress. This is why TRON crypto news continues to impress even now, after 9 months of a bear market.

We are all familiar with TRON’s founder and CEO, Justin Sun. Sun has become nothing less than a crypto celebrity, and many believe that it is his constant tweeting that has made TRX community into one of the strongest crypto communities ever. With the TRON community continuing to grow, Sun has announced that he has a special surprise for TRX enthusiasts. According to the announcement, the surprise will be released once his social media page hits the one million mark.

Well, this has already happened on Facebook. On Twitter, on the other hand, Sun has yet to reach even the half of this number. However, as Sun acknowledged the Facebook situation, he also announced that the TRX giveaway is to arrive soon.

Thanks for all the #TRONICS, my facebook followers has exceeded 1 million. We will also make a #TRX giveaway on facebook. Stay tuned! #TRON $TRX pic.twitter.com/TbxcivNV7w

Additionally, Sun also stated that the TRON project managed to reach a new milestone. At the moment, the number of its MainNet accounts has officially surpassed the number of EOS MainNet accounts. While this might not seem like a big deal at first, just remember how much older the EOS project is. In the eyes of many, this is a very, very important development that definitely deserves to be mentioned as one of the biggest TRON crypto news.

Many believe that TRON managed to get so many new accounts thanks to a tipping platform that allowed Twitter and Telegram users to send TRX coins to each other.

And, of course, let’s not forget that TRON has already managed to get to a third of Ethereum’s transaction rate. This was done despite the fact that the coin has only officially launched its MainNet a few months ago, while ETH has been around for years now. While TRON has a lot more to do before it surpasses ETH, nobody can say that it’s not off to a very good start.

TRX gets on ChangeHero

Finally, the last big TRON crypto news, for now, is the fact that TRON got listed on ChangeHero and instant crypto exchange platform. The platform now allows its users to buy TRX in exchange for dollars, through the use of their credit cards. While TRON is already quite accessible, this listing will make it even more so and will mark just another step on TRON’s way to mainstream usage.

Stellar-backed IBM project in a wiry rivalry with Ripple