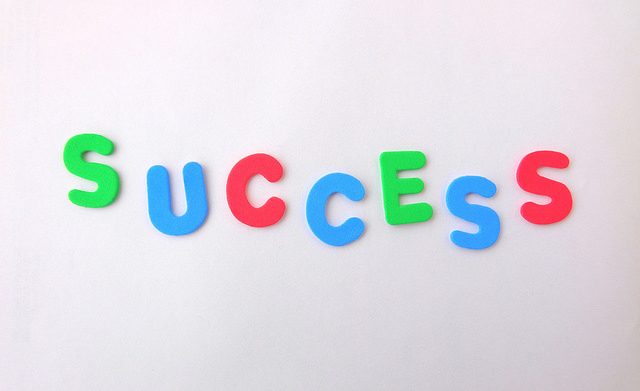 The crypto-market has been facing many ups and downs over the last few months. Some coins have gone down quite low that it is becoming challenging for them to get back. However, some of them like EOS has been progressing despite all the shamming of the market.

EOS works towards helping developers build decentralized applications, and, this is something that is attracting a lot of developers. The model in which the platform is running looks quite promising; as its scalability is quite massive. One positive thing that makes this platform better is that the very same developer is allowed to build many similar applications on the blockchain platform.

EOS seems to be moving towards success over the last couple of days. Over the last 24 hours, the value has been getting closure and closure to $9, and it looks like it will go higher.

It was also noticed that EOS stands with $6.6 billion value in the market cap at the moment (as per April 17th). Because of its decentralized nature, more companies are using EOS — making it quite significant in the crypto market as the time is passing.

Although the news does not guarantee a consistent hike, it has been speculated that investing in EOS at the moment can be profitable as there is a good hike in its value.

Here, right below, I’d like to shed light on few latest EOS happenings:

What are the negative signs to look out for?

How does EOS look now?

All in all, the growth that EOS has been observing seems to be positive. Earlier this year, in January, it was in the top 10 after which it progressed to the 9th place in March. Earlier this week it again shot up to the 6th place and is maintaining its position rather nicely as of now. The coin is likely to top Litecoin in next couple of days!

Related Topics:Crypto MarketEOSLitecoin
Up Next