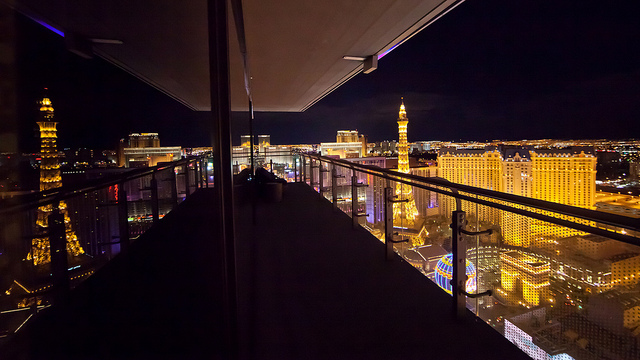 Every crypto believer loves when expectations are met. It goes without a say that the cryptocurrency investors and traders, all the time, look forward to new developments that the blockchain technology offers.

In that regard, a few days ago the traders and investors of EOS coin got their expectations hit on when the EOS development team released the EOSIO 3.0 version on Github. One of the most notable EOSIO 3.0 features is its improved potential for scaling, which is believed to facilitate the future changes having to worry about hard forks unlike the case with most of the networks.

If we recall, EOSIO Dawn 2.0 version was released at the end of last year. All of these releases are done anticipating for the EOSIO 1.0 version likely to go down in June 2018.

What does this mean for this crypto?

Ideally, whenever there is smoke fire won’t be absent. That means investors are confident that this year (and in many years to come) EOS has a brighter future.

Take a look at the coin’s previous market performance, and its growth is evident undoubtedly. For instance, towards the end of last year, the coin priced at $0.84 and two months later (and a bit more) it traded at $18.16 – about 2000% increment.

It hasn’t been able to maintain at that price level simply because of the recent understandable cryptocurrency fiasco. However, EOS has settled above $4 comfortably in the last month, and currently, it is trading at $8.40. In fact, the coin saw a whopping 40% increase in its price yesterday (Wednesday, 10 April 2018), which made it reach the $8.40 mark!

Later, in May this year, other platforms including Ethereum and TROM Mainnet to be released will more likely bow to EOSIO Dawn 3.0. As far as the crypto market is concerned, June will definitely be platform showdown month.

As like in case of anything else of the planet, the value of EOS coin is linked directly to the number of individuals turning to it. As per now, most individuals are rooting for this EOS’s project (EOSIO 3.0). In fact, the EOSIO 3.0 chat group has hit more than 43,000 active members with a similar number of supporters on Reddit cheering for the coin. Similarly, more than 131,000 Twitter users as well are following the project closely.

The meaning is therefore that…

EOS has a large community that makes it rank among the fastest-growing currencies in the present market. It is without a doubt that the kind of support the coin has means a brighter future.

You just have to remain confident as far as everything is maintained and goes as planned. All is looking positive and no fears just yet.

We will be updating our subscribers as soon as we know more. For the latest on EOS, sign up for our free newsletter!