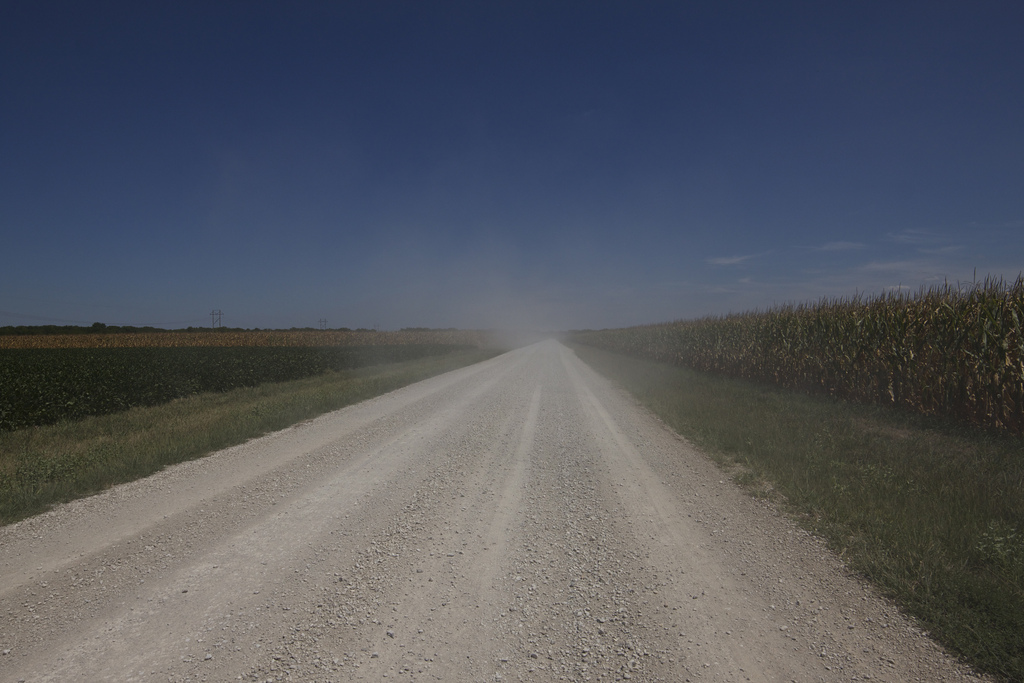 The Cryptocurrency market is a Bastian of volatility compared to other markets, with several cryptocurrencies changing positions on a daily basis. Investor sentiment is the main driving force behind the market and has helped many projects expand in value in the past. However, the top 5 spots have remained unchallenged until now, when the EOS overtook Litecoin’s market cap for a brief period this week. Litecoin, which has proven itself to be quite stable in recent years, is under threat for the first time after EOS’s latest price surge.

EOS and Litecoin’s Background at a glance

Litecoin and EOS are both familiar names in the crypto-space, with Litecoin appearing in 2011, way before EOS’s 2017 entrance. Both have been touted as the next best project after ripple and Ethereum, which in turn has made them popular among small-time traders and seasoned investors alike.

Developed in 2011, Litecoin was designed as a peer to peer crypto project with an aim of creating open source software licensed under MIT/X1. The project was spearheaded by Former Google Employee Charlie Lee, initially introduced as a fork of the original Bitcoin core client, with a faster block generation time. After reaching the one billion milestone in terms of market cap, Litecoin has been expanding ever since, amassing a huge $7,287,062,310 USD market cap as of 13/04/18. It also has a circulating supply of 56,060,363 LTC tokens and is currently valued at $129.99 USD.

EOS, on the other hand, is a relative newcomer to the crypto-space, debuting as recently as 2017. The EOS team aims at providing software that enables vertical and horizontal scaling of any decentralized applications. It has a very “operating system” like approach, where applications can be developed. The EOS tokens use a new blockchain platform that utilizes a “delegated proof of stake or DPOS” model. As of 13/04/2018, EOS has a market cap of $7,268,386,057 USD, falling just short of Litecoin’s present market cap. However, the two have been fighting out for dominance in past weeks and a clear winner cannot be far from the present.

On 12/04, EOS increased by more than 30percent in value over the last 24 hour period and reached a market cap of nearly $7.1 Billion, briefly overtaking Litecoin for the first time. This put EOS in 5th spot, trading near $8.85 as of 10:38 am (Eastern Time). A lot of factors culminated in EOS’s rise, which we will discuss in brief below.

Both EOS and Litecoin are solid Cryptocurrency projects which are touted to be two of the most successful blockchain related projects in the near future. Both of them have stable ecosystems and efficient platforms to work with. However, since investor sentiment plays a key role, Litecoin’s price was severely affected following the “Litepay” debacle that happened recently. EOS, on the other hand, has been receiving positive support from the community and is hoping to expand its influence worldwide. Even though Litecoin has reclaimed the number 5 spot once again, EOS is close behind and is expected to overtake Litecoin once again in the near future.

We will be updating our subscribers as soon as we know more. For the latest on EOS, sign up for our free newsletter!