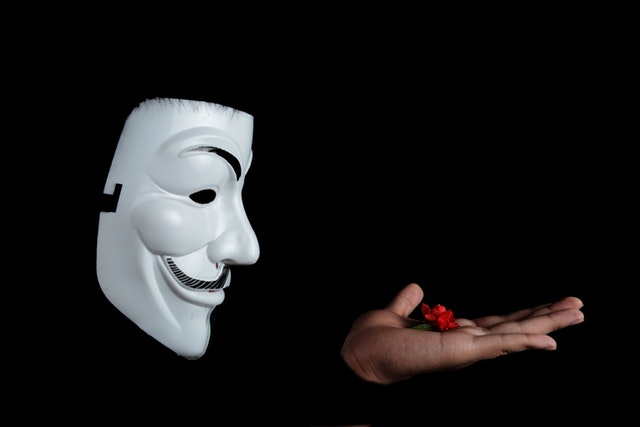 The past few days have been nothing but turmoil for the XVG community especially when news broke out on Tuesday that Verge (XVG) had succumbed to a 51% attack. The attack came about as a result of a hacker managing to trick the Verge protocol and gaining 51 percent control of the network only to mine XVG at the least difficulty and make away with over $1million worth of XVG.

The debate around the possibility of a 51% attack on most if not all coins have been ongoing in the crypto-verse for quite some time. In fact, with the recent ranking from the Chinese government showing Bitcoin and Verge being ranked at number 13, the Bitcoin community was all the rage, with critics dismissing the results for showing an unfair comparison between Bitcoin and Verge.

Granted, one of the main reasons Bitcoin has remained at the throne of the crypto verse is that it has managed, over the years, to withstand attacks such as the 51 percent attack. Basically, a 51 percent attack is an attack on a Blockchain network whereby the hacker is able to control the blocks on the Blockchain by having 51% control of the mining capacity of the entire Blockchain network. With such power, the hacker can mine coins at the least difficulty or shut down the entire network.

For this reason, established Blockchains such as Bitcoin and Ethereum would require billions in terms of investments in computing power for any one entity to manage a 51% attack. This makes these networks impenetrable as it would cost more to hack than to follow the normal mining protocol.

It is a whole different case for verge as it is still a growing network vulnerable to such attacks. In fact, this was the second time Verge was attacked as indicated on CCN. Although the Verge protocol uses a rotational mining algorithm to maintain its ASIC resistance and also as a security mechanism, the hackers managed to gain control of two of the mining algorithms (scrypt and lyra2re) and used false time stamps to manipulate the network into accepting duplicate blocks into the main chain.

As reported on CNN the attack happened between block 2155850 and 2206272 as the hackers managed to mine over 30 million XVG coins in a matter of hours. The Verge team confirmed the attack in a post on twitter mentioning that “some mining pools are under DDoS attack” and that the network was “experiencing a delay” in the mining blocks. Verge has since moved to activate the emergency hard fork to address the vulnerability on their network

Although critics saw the move as a mere temporary solution for the problem, the XVG community has responded to the attack by sticking together as the Verge team works its way around a solution. CryptoRekt, the creator of the XVG black paper, posted on Twitter encouraging the community not to be discouraged by the loss saying that

Every challenge or problem… Is an opportunity for us to grow?

His comments on the issue were reiterated by other co-members of the XVG community who equally responded positively to the whole situation.

Bank cards to become obsolete? It’s time to reinvent the way we do business