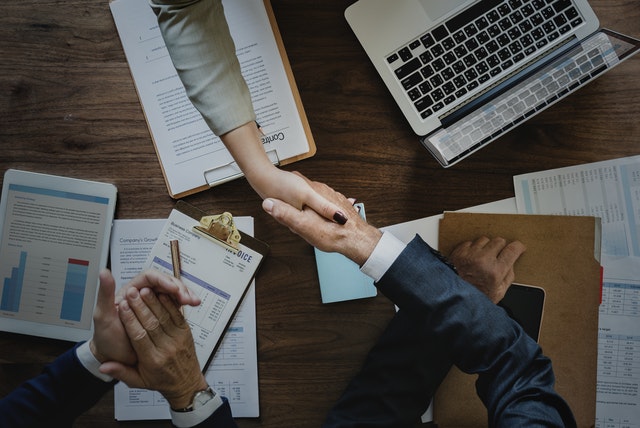 Zilliqa (ZIL) made an amazing progress for the past couple of months since it was officially launched and has managed to climb to the 25th spot on the global coin ranking list. ZIL also went past 1 billion dollars in its market capitalization. In addition to its most recent success, Zilliqa dev team decided to present their solution for smart contract security on a private meetup that was organized yesterday on May 23rd, in Singapore. Dev team presented Scilla on this occasion, showcasing scalability of a blockchain platform at its best.

What made Zilliqa climb to the top in the course of only a couple of months is most probably the concept of sharding that can be originally found in its whitepaper, prior to being launched as a part of the system of ZIL test net.

Thanks to this concept, ZIL made it possible for parts of the chain to be easily scaled to a smaller portion of the network, that way making this platform scalable and thus faster when it comes to performance.

That is exactly how Zilliqa makes possible for thousands of transactions to be processed in only a single second, making it one of the fastest blockchain operating ecosystems currently available.

The concept of sharding also interested Vitalik Buterin, so Ethereum’s first man is considering on using sharding so that Ethereum network could adopt more scalability which would consequently result in faster traffic and less time for processing transactions.

Sharding, alongside with presenting partnerships and Scilla language was one of the reasons Zilliqa held the mentioned meetup in Singapore. However, the greatest portion of attention went straight to the presenting of the newly announced language that Zilliqa is using of providing maximal security for their smart contracts.

That is how all invited guests could witness a live demonstration of sharding and smart contract operations with Scilla.

Zilliqa was launched not so long ago, prior to being created by a team of academics from the National University of Singapore, as a way of providing the best solution for scalability issues.

As it is not a secret, many blockchain networks that are powered by top tokens and coins have troubles with finding a way of solving the problems they have with scalability.

That means that in the lack of scalable solutions, big platforms like Ethereum can face many forks, have difficulties with fixing bugs and implementing updates into the system, as well as having issues with jammed traffic, slow time for processing transactions, and of course there is a fear that investors might lose their interest in the technology that can’t be fixed or manipulated with.

That is how Zilliqa came up with the sharding protocol, alongside with introducing the public to the new coding language Scilla.

The team decided to focus on providing smart contracts with security because they have previously concluded based on the extensive research that over 34.000 smart contracts suffered from various attacks, thus concluding that smart contract protocol generally makes up for a rather vulnerable asset.

Scilla, as it represents a coding language prone to bugs, can protect smart contracts from any attack and illegal manipulation by fixing the previously found and analyzed security issues.

Besides from presenting a live demo of Scilla coding language and sharding protocol, Zilliqa dev team talked about their latest partnership, which concluded the meetup as a very successful introspective of Zilliqa.

Although not more than 3 months old, ZIL makes up for an amazing solution for scalability and smart contract security, addressing the biggest problems known to blockchain ecosystems and providing solutions for such issues.

Apparently, Zilliqa has partnered up with Mindshare, a creative company that meets the goals that ZIL has for the future development.

In the spirit of the announced partnership, Zilliqa will be awarding 5 million dollars for different projects that should be developed on their network.

Given the fact that Mindshare is actually a marketing company, Mindshare will use Zilliqa platform for marketing campaigns of two different companies presented by Mindshare.

How is Zilliqa doing at the Current Moment?

After four days of trading in the red, we can still see the market plummeting with the recently adopted trend.

Although Zilliqa seems to be thriving during the course of the last three months since it was first launched as an ICO, we can now see ZIL dropping against the dollar.

After the latest change in the market, ZIL has dropped by -10.78% against the dollar, while it is also dropping against ETH and BTC by over -1% and -4%.

Following the latest change in the market, ZIL can be traded at the price of 0.11$ per one unit.

Verge (XVG) susceptible to another 51% attack? Here is what you need to know