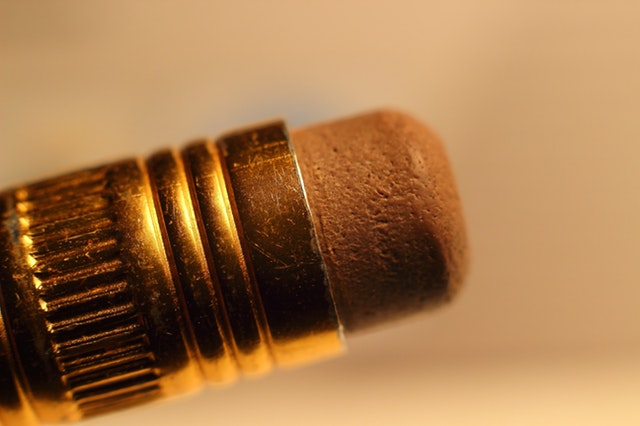 EOS has made quite an impact on the crypto community for the past couple of months since it managed to push out Litecoin from the spot of the 5th-best currency, that way taking its place in the global coin ranking list in accordance with its market capitalization. EOS has also been in the spotlight for the past couple of weeks due to the expectation of its main net launch which should take place in about 10 days. However, while expecting for the main net launch, EOS got delisted from Livecoin, and everyone is wondering why.

How Come EOS Got Delisted from Livecoin?

Livecoin is known as the 4th largest exchange market that trades with altcoins and as such counts as one of the exchanges that you want to see your favorite asset listed for live trading. Needless to say that EOS welcomed this listing open-handed as any listing makes up for another great opportunity for the expansion of the listed digital asset.

However, we have been recently introduced to the announcement that Livecoin exchange will be delisting EOS from its platform, adding that they are delisting this asset ahead of its main net launch.

Livecoin exchange didn’t make further statements, and so the team behind his exchange failed to provide the specific reason for the initial delisting, so many EOS enthusiasts and investors were left wondering.

Luckily, Redditors didn’t waste any of their time so they started an official EOS thread on Reddit, discussing the given matter.

In the mentioned Reddit thread, Redditors might have provided some needed answers, so they suggested that Livecoin is delisting EOS as this exchange is known by its inability to support the main net swap of the token.

Since Livecoin doesn’t own the technological capability needed to support the coin swap after the main net launching, it is easier for Livecoin to announce the delisting of EOS then list it back again once EOS main net is launched.

After the main net launch, EOS will become its own native token which means that it will no longer represent Ethereum’s ERC20 token.

That is precisely why Livecoin had to go on with the announced delisting – not because EOS was breaking regulations, terms of agreements or the platform’s policy, but because it is not able to support the transformation from ERC20 to token swap.

In addition to the announcement that EOS Is being delisted, Livecoin asked all EOS traders on their platform to withdraw their EOS units from their wallets as their funds will be irreversible after the initial delisting that occurred today on May 23rd.

Binance and Bitfinex have announced that their platforms will be able to support the token swap once the main net is launched.

The launching of the main net is scheduled for June 2nd, which is only 10 days from now.

On the mentioned date, all EOS tokens on Ethereum ecosystem will be frozen, after which the main net launch will take place, giving birth to a rebranded EOS.

With the market still plummeting with the majority of digital assets going down in the red, EOS makes no exception as we can see it dropping against the dollar.

For three days in a row by far, the market seems to be caught up in a devastating trend of trading in the red, so we can see no improvements today either on May 23rd.

During the last 24 hours, EOS dropped by -12.69%, while it dropped for -11% against the dollar in the course of the last seven days, making the latest drop a pretty harsh turn of events for the day.

Following the latest change in the market, EOS can now be traded at the price of 11.36$ per one unit.

It is expected to see some improvements in its daily trading volume despite the current market trend prior to and after the main net launch.

Related Topics:delistedEOSexchangeLivecoinMain Net
Up Next

Bitcoin Cash (BCH) is the Top Bitcoin Fork Ever, and Here’s Why