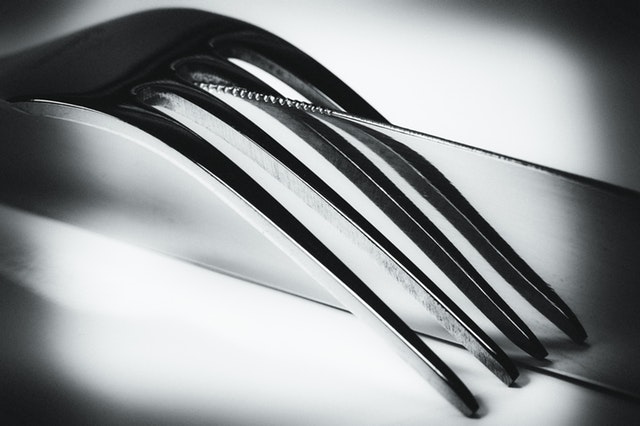 Bitcoin Cash (BCH) is an easily recognizable fork due to a controversy that surrounded its forking process. We all remember August 2017 when Bitcoin Cash was created as a fork of Bitcoin, that way representing the first Bitcoin fork by far. However, forking Bitcoin didn’t stop there. Bitcoin Cash turned out to be a pretty successful fork with being worth around 4,000$ at its best as marked back in December 2017, only a couple of months after Bitcoin Cash appeared in the crypto market scene. Moreover, BCH is a prominent cryptocurrency and the most successful fork that came from Bitcoin.

Bitcoin Cash is probably the best known due to the controversy that surrounded its creation. Back in August 2017 when Bitcoin Cash first appeared in the market, BCH was created as a fork that was decided on based on the disagreement on the integration of the SegWit protocol into the system of Bitcoin.

As it usually goes with forking, the portion of investors and users that don’t agree with the proposed updates can create a fork that would enable them to keep operating on the old chain.

That is precisely how Bitcoin Cash was created, and probably unexpectedly, BCH was here to stay.

After it was forked out from Bitcoin’s own blockchain, Bitcoin Cash has once again made a move towards another update in its system.

With this change, BCH made a quite astonishing update to its system as Bitcoin Cash will now be able to provide its users with faster transactions and lower transaction fees, which might add to its value in the following months as a consequence.

Bitcoin Cash Partners Up with BitPay

BitPay has as of the most recent case partnered up with Bitcoin Cash and Bitcoin Core. What brought Bitcoin Cash to this partnership is the fact that BitPay had some plans with BCH and Bitcoin Core that could potentially sky-rocket these cryptos to the moon in the following months.

BitPay makes up for a crypto payment processor that is based in the United States, and as of the most recent events, BitPay has made an agreement with Seminole County Tax Collector in Florida, named Joel N. Greenberg.

As per the agreement made between BitPay and the mentioned tax collector in Florida, the residents of this area will now be able to pay their taxes in crypto, meaning that the residents will be able to pay for their IDs, licenses and other official documents and taxes by using Bitcoin Cash and Bitcoin Core with BitPay as the medium service.

This is an amazing progress for BCH as it showcased its ability to be used in official real-life purpose – in this case, paying taxes in Florida.

In accordance with data provided by BitMEX research service, Bitcoin had 44 forks after Bitcoin Cash, which only counts the forks that were registered and promoted.

Among those 44+ forks derived from Bitcoin, it can be easily concluded that not even the half survived the market for long, however, Bitcoin Cash alongside with a couple of more examples, makes up for a perfect exception.

Bitcoin Cash seemed like a success almost at the start, and especially in mid-December when this fork managed to reach the price of over 4.000$ per one BCH unit, which was a massive success for this crypto given the fact that it only existed for 3 months at the time.

Now when we can see BCH trading at the price of 1.181$, which is pretty far from its all-time high value, we can still see it trading above other Bitcoin forks.

That is how Bitcoin Cash has even made it to the list of the top popular cryptos, also making the number 4 on the global coin ranking list which also makes it the 4th best crypto due to its market cap.

Besides from Bitcoin Cash, we can still hear about forks like Bitcoin Gold and Bitcoin Private, a lot of the forks derived from Bitcoin has been shut down like Bitcoin Classic for example. While some of them were doomed from the mere start, many decayed due to the inability to find investors willing to support their fork.

How is Bitcoin Cash doing at the Current Moment?

Bitcoin Cash seems to be unable to resist the current market trend, so we can see it dropping against the dollar while going down in the red zone.

Following the latest change that took place in the course of the last 24 hours, Bitcoin Cash can now be traded at the price of 1,176$ per one unit as we can see it dropping by -4.31% against the dollar.