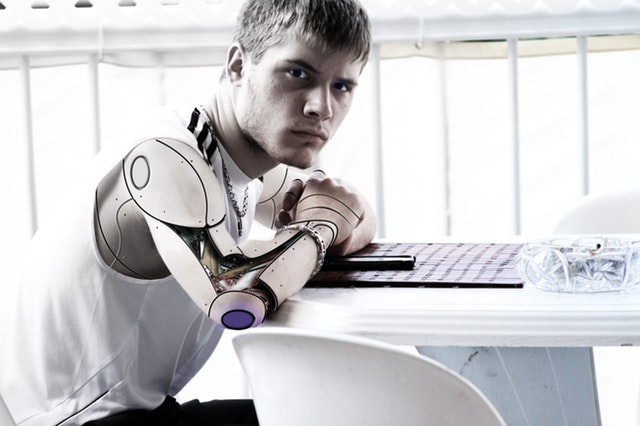 Qtum has finally announced the date of the long-awaited project, known as Qtum X86 Virtual Machine. QTUM is considered to be one of the biggest “opponents” to Ethereum network, given the fact that this digital asset represents a smart combination of Proof-of-Stake, Ethereum Virtual Machine smart contract based on the principle behind the first original coin, Bitcoin. Thanks to this superb combination, the team is now presenting one of the greatest achievements of the QTUM team – Qtum X86 Virtual Machine.

Qtum makes up for one of the most prominent representatives of the blockchain technology. Designed into an incredible combination of Ethereum Virtual Machine smart contracts, Bitcoin’s principle, and Proof-of-Stake protocol, this crypto is considered to be a direct opponent to Ethereum platform.

Qtum additionally stirred up the market with the latest announcement they have made about the upcoming Virtual Machine that should be live presented tomorrow, on May 23rd.

The country of choice where the project will be presented in is South Korea.

After its main net has been out and running for quite some time now, the next step was creating its own Virtual Machine. This project should further on revolutionize the way smart contracts are being operated with, meaning that it should change the way decentralized apps are being created and deployed.

What is Qtum X86 Virtual Machine?

The machine will allow developers to make contributions to the blockchain community in many different languages, which included Python, C++, Rust, Go and many other.

This way, Qtum is making the deployment and design of decentralized applications more available to developers, given the fact that it supports more programming languages, that way enabling a greater number of developers to make contributions by creating Dapps.

So, now, besides form having QTUM as a highly scalable platform which is able to make faster transactions in oppose to the majority of its peers, including Ethereum, Qtum has made Dapps and Dapps deployment easily available to a wide range of developers that would be soon able to use Qtum X86 Virtual Machine for creating all sorts of decentralized applications.

The initial project will be presented live in Seoul in South Korea, on Wednesday, May 23rd, and this event is planned to be an invite-only event where only a handful of chosen will get to see the Qtum Virtual Machine in action for the first time ever before it is officially launched for the public.

The presentation will be held as a part of a meetup scheduled for the mentioned date.

How is Qtum doing at the Current Moment?

Ranked as the 20th-best currency on the global coin ranking list Qtum makes up for one of the top coins both in the market according to its market cap, and by its technological capabilities.

Following the latest trend in the market, we can see that the majority of currencies trading down against the dollar while going down in the red zone, with QTUM making no exception.

For the past two days we could have seen the majority of coins dropping against the dollar, however, it seems that Qtum has gone down in the red in most of its charts, including 60-day, 40-day, and weekly charts.

During the course of the last two weeks, QTUM has gone down by -28% while it traded in the red during the last week where it dropped by -14% against the dollar.

We can see QTUM dropping today as well, following the most recent market trend, while dropping against the dollar by -5.27%.

Following the latest change in the market, QTUM can now be traded at the price of 15.62$.

Qtum is currently way out of the range of its previous all-time high that was set back at the beginning of January when QTUM was traded at the price of around 103$ per one unit. It is pretty clear that Qtum is still pretty far from its all-time high, even though it is clearly moving forward from the technological point of view.

Bitcoin Cash (BCH) is the Top Bitcoin Fork Ever, and Here’s Why

The Latest TRON Developments: Why HODLing onto TRX Could Be Beneficial for HODLers