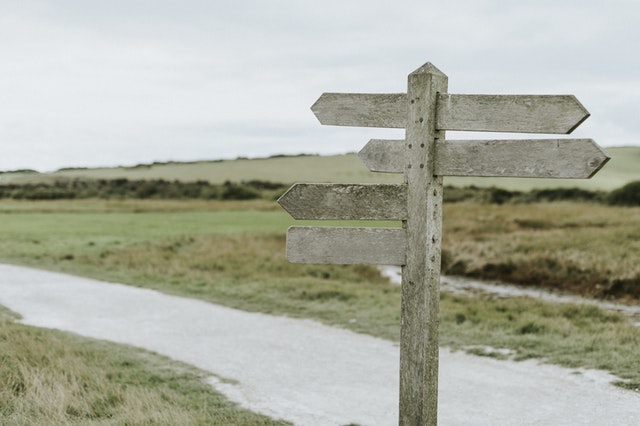 Over the years, developers have been shifting their focus from crypto and towards blockchain, discovering new use cases, and increasing the technology’s importance in the eyes of the world. However, similarly to crypto, the full potential of this tech is still largely unknown, which often sparks new predictions, assumptions, and speculation.

Fintech media company ChainDD recently invited numerous industry leaders to an online interactive program named “Who is the prophet?” in order to have them present their thoughts on the topic of blockchain and crypto. Industry leaders spoke to the crypto community, they managed to present evidence to back their past or current crypto/blockchain theories, and they went through a wide range of topics and expectations.

As a result, the world got to hear some of the predictions regarding these technologies and the potential turns they might take in 2019.

The founder of LD Capital, Lihua Yi, stated that the blockchain technology would likely be much more active in 2019 than it was in late 2018. He expects that professional funds will improve, while the ones that do not perform will end up being eliminated. Furthermore, he sees the number of formed funds going down by 90%. However, he believes that the same will happen to crypto media outlets, with only about 20 of them surviving.

Then, there is Rui Guo, Ultrain’s co-founder, who stated that a number of new market segments are going to merge within the blockchain industry. He also predicts that some of them might be a traditional public chain, while others will be commercial. In the end, Guo predicts that two or three of them will likely solve the decentralization and scalability issues. Finally, he believes that public blockchain will probably be adopted in numerous industries, such as healthcare, gaming, retail, financial industry, energy, logistics, and alike.

VeChain’s founder, Sunny Lu, also predicted blockchain development, but Lu focused on the long-term, stating that the large scale adoption of blockchain is inevitable in the following decade. Not only will it come, according to Lu, but it will be used in pretty much every aspect of our lives. He also sees blockchain getting more and more in line with relevant regulations as the adoption and development continue.

Chu Shuai, the founder of QTUM, decided to take a more conservative approach, stating that 2019 is still too early for the mass adoption of this technology. He expects to hear about several breakthroughs before the year ends, although large-scale commercialization is unlikely to happen for at least three to five years. Regarding cryptocurrencies, he hopes to see the industry grow back to $200 billion, while the price of Bitcoin is expected to be anywhere between $4,500 and $5,000 at that point.

Zheng Ren, the partner at Consensus Lab, believes that blockchain investments will “choose paths,” as he put it. Around 80% of the token funds are going to disappear, he claims, while the surviving ones will be professional investment institutions. As for Bitcoin, he believes that it will continue its fluctuations between $3,000 and $6,000, while the popular dApps will be thriving. Also, he believes that more countries will try to come up with regulations and enforce them in order to establish STOs along the way.

Finally, there is Mei Luo, Tsinghua University School of Economics and Management’s Ph.D. Supervisor. Luo claims that 2019 will be more of a year dedicated to academic research of the crypto space, while 2020 will be the year of presenting the results of the research. She also expects to see new crypto-related courses in business schools, particularly in Asia and the US. As for Bitcoin price, Lua’s thoughts are similar to those of Zheng Ren, meaning that BTC will likely remain volatile, going up and down between $3,000 and $6,000.