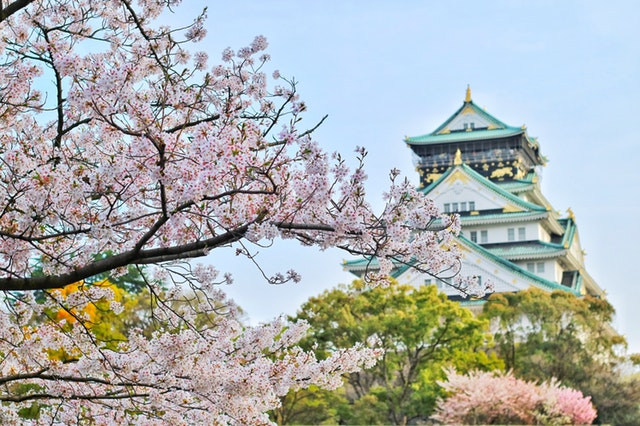 SBI Group’s SBI Virtual Currencies made quite a controversial decision earlier this month when they decided to delist Bitcoin Cash (BCH). Understandably enough, many were confused by the move, which is why the SBI Group’s CEO, Yoshitaka Kitao, decided to explain what happened and what led to this decision.

Earlier in April, Kitao and the board members had an end-of-fiscal-year meeting, during which the CEO stated that coins that regularly go through hard forks are ludicrous. He was referring to Bitcoin Cash, which had seen a hard fork in mid-November 2018. Not only that, but its hard fork is believed to be one of the causes of the year’s second crypto market crash.

No to Bitcoin: Neither Cash nor SV

Kitao explained that the original intention was to provide support to BCH. However, Bitmain’s former CEO, Jihan Wu, had is well-known disagreement with nChain’s chief scientist, Dr. Craig Wright. The disagreement led to splitting up the community, and when the day of the hard fork came — the blockchain split as well. While Wu did manage to take control of the name Bitcoin Cash, SBI Group decided that both BCH and BSV are troublesome tokens that should be dropped.

While Bitcoin Cash is far above BSV on the list of largest cryptocurrencies, SBI believed it to have security concerns at some point. Or, at least, that was the group’s main reason for delisting the coin. The move was interesting as many were seeking to delist BSV at the time, but SBI Virtual Currencies later said that the moment of delisting was not taking a stance and supporting one coin over another. The timing was, supposedly, coincidental, and the company was simply doing what it believed to be the best and safest option.

However, many also pointed out that Kitao had a long business relationship with Craig Wright, which may have had some impact on SBI CEO’s decisionmaking. Of course, SBI dismissed this as a factor entirely, stating that BSV will not be listed either.

Then, another interesting development happened, only a week ago, when Kitao got appointed as Ripple’s board member.

It's my pleasure to welcome @yoshitaka_kitao, President and CEO of @sbigroup, to the @Ripple Board of Directors. With a deep understanding of the financial services industry, he joins at a perfect time as we deepen our customer base in APAC and beyond. https://t.co/wpQQmrAA94

The California-based company is known for its strong focus on the banking sector, as well as for its products that aim to make cross-border payments instant and much cheaper. As a crypto startup with a lot of potentials, SBI was more than interested in having a long-standing, friendly relationship with Ripple.

So much so, in fact, that they came together to form SBI Ripple Asia, a payment platform initiative that would make use of RippleNet’s infrastructure. Another interesting thing is that Kitao will actually replace SBI Ripple Asia’s CEO, Takashi Okita, on the Ripple board. Many have been wondering what this might mean, or lead to. Some suggestions propose that Kitao might wish to get a leading role in both, international and domestic crypto-based affairs.

Whatever the case may be, it appears that 2019 will bring some interesting changes to Japan’s crypto scene.

Photo by Bagus Pangestu from Pexels

Ravencoin (RVN) Sees Massive Growth: Is It a Good Investment?