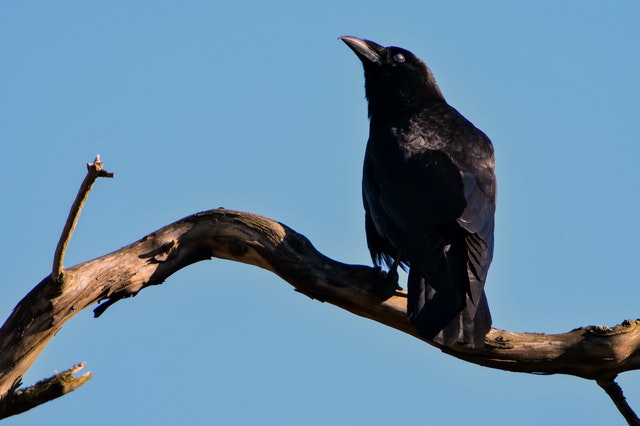 Many in the crypto industry have strong faith in Ravencoin (RVN), believing it to be an asset with a very bright future ahead of it. The project is a P2P blockchain, designed for asset transferring between different parties. As such, it started seeing massive growth in price in recent months, ever since the crypto market started showing signs that the crypto winter is truly over.

The growth of RVN price started in the final days of February. Until that point, Ravencoin’s price was relatively stable, prevented from seeing growth by a large resistance at $0.015. It mostly fluctuated between $0.010 and $0.015 ever since it dropped below this level in the early days of December 2018.

However, the crypto market’s recovery had a strong impact on it, and RVN price started seeing a massive surge — one that took it from $0.010 to $0.034 in less than two weeks. However, its large resistance at $0.030 prevented the price from remaining at this height or going forward, and it soon found itself below it once again.

However, it did not drop back towards its old support, but instead remained close to $0.03, waiting for its next opportunity to grow. The opportunity came quickly enough, only ten days later, on March 18. Ravencoin started growing rapidly, and by the end of March, it breached even the resistance level at $0.06. While the majority of the crypto market saw its first proper surge on April 1st, Ravencoin already saw its new all-time high at that point.

The coin’s new record-breaking height was reached on April 7th, with a price of $0.072753, according to information from TradingView. Since then, the price saw a minor decline which took it close to the new support level at $0.06, although it made several attempts to grow yet again.

This brought RVN to the attention of the new investors, who started buying the coin. Unfortunately, the recent events in the crypto world have affected the market strongly, and a lot of coins are currently seeing large declines in their prices. This includes RVN as well, which has, once again, dropped below $0.06. However, this is not the first time this has happened in the past month, and it is entirely possible that the coin will return to its former glory relatively soon.

Is Ravencoin a good investment?

Ravencoin is a project with a strong focus on tokenization, and tokenization is believed to be one of several future-proof investments that people can make today. The idea is to tokenize financial and real assets, which will allow a guarantee of ownership, as well as easier sharing of real-world assets. Anything can be tokenized, from jewelry to real estate, and even stocks.

Meanwhile, Ravencoin’s platform allows various businesses to launch their own security tokens, with a built-in ability to pay dividends via RVN. This gives it a massive use case, as well as guaranteed value. The coin’s behavior in recent months shows that it is not only interesting and practical, but also that investors see it as a valid project, and that they are willing to purchase the coins for HODLing and future use.

The coin’s total supply is pretty massive, however, which is why it is unlikely that its price will ever grow to the same size as Bitcoin’s. However, RVN remains an active investment, and it is pretty low-risk, while it can be highly rewarding if the project takes off, as experts believe it might.

Photo by Chris LeBoutillier from Pexels

Will the Launch of Binance Chain Knock Ethereum’s Price Down?