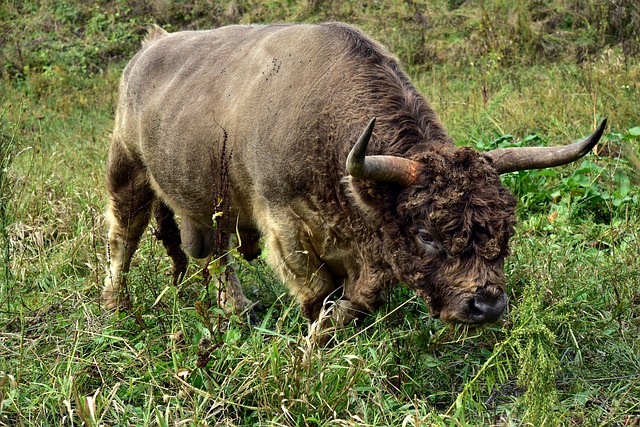 While most virtual currencies this week are maintaining an unstable projection and are showing signs falling into the red zone by dangling on edge, some virtual tokens are recording significant figures. One such coin is the rookie digital asset, Ravencoin (RVN) that has marked its seven-day volume price surge of as much as 61,929 percent, with a trade volume increase of 55 percent within the last 24-hours. This comes as a result of the coin pumping over 250 percent after its listing on Binance.

Ravencoin, which is an altcoin, is making great strides in the cryptocurrency market with its gains being attributed to the latest announcement of the virtual currency’s mainnet is going live at the end of October 2018.

On Sunday, the young altcoin, which holds enormous potential for growth, closed the day with a 31.97 percent high against the US dollar and by near similar percentages of 32.62 percent against big-performing virtual currency, Bitcoin.

Ravencoin originated from an open-source fork of the default Bitcoin code that facilitates efficient transfer of digital assets between entities. Ravencoin was developed with this detailed functionality in mind as an alternative to Ethereum’s ERC20 and Bitcoin transfer protocols.

The name Ravencoin borrows its name from the avian delivery protocol of choice getting its inspiration from the famous novel turned tv series, Game of Thrones. The developers behind Ravencoin decided to make the cryptocurrency an open-source project that allows users the ability to declare their virtual assets on the network. The network itself is transparent, decentralized, and more importantly airtight secure.

And just like in Game of Thrones where ravens were used to carry and spread truths and news, Ravencoin is striving to become the virtual currency and blockchain technology that is going to be the carrier of truth in regards to the ownership of virtual assets on the blockchain.

At the moment, the primary use of the cryptocurrency and blockchain technology is to perform P2P transfers while prioritizing security, control, user privacy, and autonomy. Additionally, as other virtual currencies intensify their fight and quest for truth and transparency, Raven is taking a step further, standing against censorship.

Ravencoin made its entrant into the market on 31st October 2017 with mining binaries being released a few months later on 3rd January 2018, during the ninth anniversary of Bitcoin’s introduction to the market.

The development of the young crypto is guided by a phased development schedule that shows the type of undertakings they should take at particular levels. Currently, developers are working towards the creation of the Ravencoin mainnet and its new mining algorithm, the x16r. The x16r algorithm is being explicitly designed to contest top ASIC mining equipment and heavy mining pools.

Ravencoin hopes to use proof of work protocols in their mining activities not only to save on electricity consumption but also to focus on the more critical aspects of their core business. Which involves building a super tall and time-based wall that will safeguard users from any potential tampering and censorship in the future.

At the time of writing, the price of Ravencoin stands at about 0.0577 US dollars (after surging 56.4% further in the last 24 hours only) positioning the digital coin to be among the top 60 cryptocurrencies in the market (it was in top 100 just a couple of days ago).

As the market continues getting more information concerning the crypto, analysts expect it to further spike upwards with a massive bull run expected at any time.