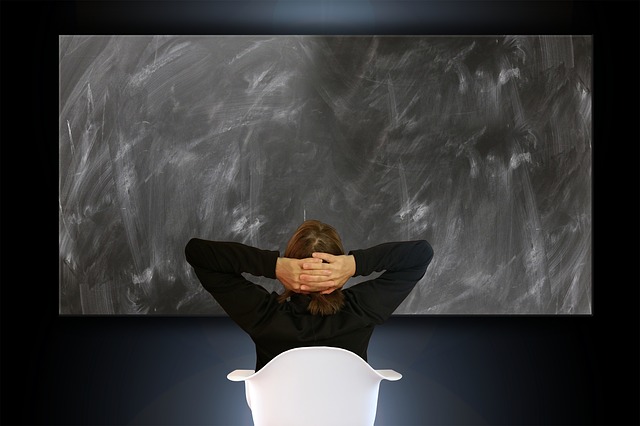 Charles Hoskinson, who is the CEO and founder of IOHK, as well as the leader of a team behind Cardano (ADA) cryptocurrency, recently held an AMA session in Toronto. The AMA took place on October 17th, and numerous investors and crypto enthusiasts used the opportunity to ask various questions.

The event covered quite a few subjects, from IOHK split with Cardano Foundation, over ADA markets, to Hoskinson’s thoughts about cooperation with Hyperledger. Additionally, participants also wanted to know what Hyperledger projects can Cardano contribute to in the future.

Hoskinson answered this by praising Hyperledger, and stating that there are a lot of great projects currently in development. He especially named two of them — Fabric and Sawtooth. He also mentioned Cardano’s team already being well-acquainted with the team behind Fabric, but not as much when it comes to Sawtooth.

Furthermore, Hoskinson praised Fabric project’s leader, Christian Cash. Cash is also leading IACR and, according to Hoskinson, is an excellent guy to have dinner with. Additionally, Hoskinson praised him for being one of the most prominent experts in distributed systems in the world. Following this, Hoskinson also addressed Cash’s project, stating that it is well-thought and well-constructed, as well as persuasive for permission ledgers.

He even stated that Hyperledger’s team seems to be interested in collaborating with Cardano, to an extent. In case that such collaboration does come to pass, Hoskinson mentioned several ideas. These include a new, Enterprise version of Ouroboros, but also another version of Ouroboros which would have probabilistic finality, and several others.

In case anyone missed it, here is the Kudelski audit report for Icarus https://t.co/HO2C2RdPiL they are an excellent firm and I highly recommend their work to all crypto projects

What lies in Cardano’s future?

Hoskinson then talked about the new upcoming developments for Cardano’s ecosystem. Earlier, he announced the release of multiple videos regarding the Shelly project. This time, however, he also announced that Cardano’s new update, version 1.4 is currently ahead of schedule. Thanks to this, it will soon enter a testing stage.

A similar announcement came recently from IOHK, claiming that Daedalus 0.11.1 and Cardano 1.3.1 can be expected soon.

The community seems to have been pleased with these answers, with many of them being convinced that ADA will dominate the world someday. Others have praised Hoskinson for being open and willing to answer their questions.

At the moment, Cardano seems to be doing rather well. Numerous new updates are on their way, while ADA itself still holds the rank of 9th largest coin by market cap. At the time of writing, its price is at $0.0757 per coin, albeit with a slight drop of 1.10% in the last 24 hours.

Why Ethereum-Based Tokens Get Listed on Coinbase Faster?