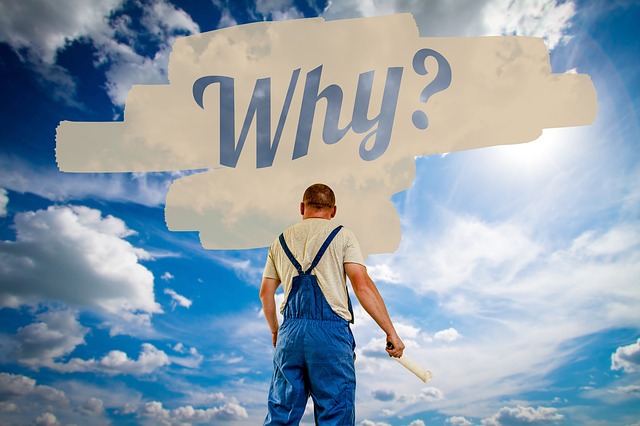 Coinbase, one of the largest cryptocurrency exchanges in the world, has been known for being quite picky when it comes to tokens it lists on its platform. As per user requests, this exchange decided to expand its list of tokens and has announced that it will review multiple coins on several occasions throughout 2018.

Recently, Coinbase finally started expanding the list with a new addition — 0x (ZRX). However, multiple other coins still have a chance of being chosen for getting Coinbase’s support. These include Basic Attention Token (BAT), Cardano (ADA), ZCash (ZEC), as well as Stellar Lumens (XLM).

One consequence of a coin getting listed on Coinbase includes something called the Coinbase Effect. This is a term used for coins that usually experience a significant price surge following the announcement that Coinbase will support them. It happened when BCH and ETC joined the exchange, as well as after 0x was chosen.

Ethereum-based coins have the coding advantage?

A lot of investors are still wondering what was it that allowed ZRX to gain support from Coinbase before others. Coinbase even got accused of favoritism due to its choice.

The simple reason is the fact that three out of five 0x project’s advisers have a link to the exchange. While some may consider this a matter worthy of investigation, cryptocurrency industry remains highly unregulated. In short, Coinbase did not break any rules by picking ZRX due to this reason.

While this reason is probably the most influential factor that influenced Coinbase’s decision, there are other, technical reasons why the exchange decided to go for ZRX. For example, ZRX is, as mentioned, an Ethereum-based coin. That makes it easier to integrate onto the platform that already supports not only Ethereum but Ethereum Classic as well.

With this being the case, many have speculated that BAT might be the next coin to gain support since it is also Ethereum-based. This is, of course, still only a speculation, and it will likely just happen if Coinbase keeps choosing coins based on technical point of view.

Considering that BAT experienced a price surge soon after ZRX was selected to join Coinbase, it might seem that a lot of investors managed to connect these same dots and get to the same conclusion.

Can ZCash be the next one?

Many speculate that ZCash might be the next one in line. Even though it is a privacy coin — a type of cryptocurrency that focuses on privacy and security, which is why it is often being frowned upon — ZCash has made a big breakthrough recently.

The coin has just surged by 7.5% in the last 24 hours, and in the process, it overtook the 20th spot on the list of largest cryptos, effectively replacing Dogecoin. Many believe that ZCash experienced this spike due to its future Sapling network upgrade. This is an upgrade that will bring numerous improvements to ZEC’s shielded transactions.

As a result, many expect ZCash to become more dominant among privacy coins, as well as to boost its adoption. With Sapling upgrade, transactions are to become faster but still protected. It will also bring features such as improved keys, and decoupled spend authority.

As mentioned, a recent price surge has brought ZEC to the 19th rank, which is where it currently resides. Unfortunately, the coin is currently trading in the red, with losses of almost 2%. Its current price is at $123 per coin at the time of writing.