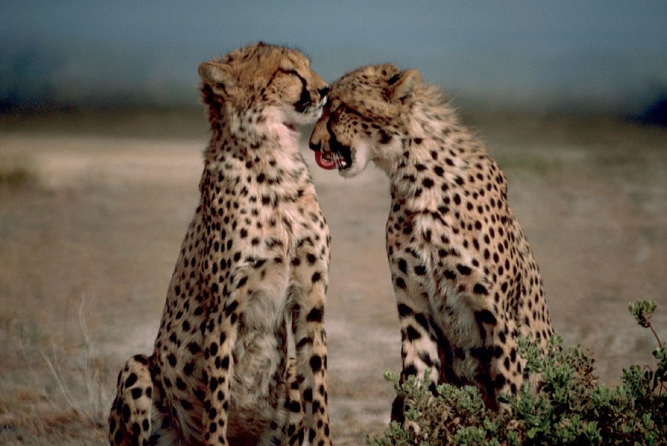 The current generation is full of inventions. Few get in to stay and some fade with time as we’ve witnessed it in many cases. When Bitcoin was first introduced, many had doubts and could be heard predicting a collapse of the digital currency.

Cryptocurrency is transforming the way the money works, and it’s bound never to collapse (at least not anytime soon), but instead, the question is what the digital money will offer in the long term. The crypto industry is moving fast, and most individuals now think that blockchain technology is the way forward.

However, we’re no longer talking about Bitcoin alone but several other coins that could show even better potential going forward. Considering that, Ravencoin (RVN) and Electroneum (ETN) seem to be the two sleeping crypto giants waiting for the night to end and take top positions at sunrise.

It’s a consensus in the crypto market that mass adoption will be the reason behind the next wave of growth for the cryptocurrencies. Those with the potential for an exponential adoption will undoubtedly have the most significant gains. Electroneum (ETN) is one of those with the highest potential.

Launched merely a year ago, the mobile cryptocurrency platform Electroneum is ambitious to replace PayPal. The coin has a fantastic use case which could see it getting adopted by more than 350 million smartphone users around the globe – a market that could be worth more than $3 trillion.

The fact that anyone can mine ETN with possession of only a smartphone makes it a potential threat to major cryptos. Besides that, it is straightforward to use. Also to make sure that Electroneum realizes its dream, the firm is in talks with several mobile operators who can be of help in integrating the payment platform into their networks.

Furthermore, the KYC feature gives it legitimacy in the eyes of many governments by making it compliant with most nations’ financial regulations. Without bottlenecks from governments, the value of Electroneum would only rise in a matter of time.

Besides, payments are promised to be instant. What more can one expect from a payment network? It’s said that the API sends a message to alert the receiver that the funds are on the way. Turkey’s Sistemkoin is about to add the coin into its platform meaning it’s in demand. The altcoin is also about to release its plugin for online vendors to support platforms such as Magento and Woocommerce.

From securing a Binance listing, launching its MainNet to activating the MainNet asset layer, Ravencoin is building the best foundation of becoming the next elephant in the crypto market. It’s worth noting that the activation of its MainNet asset layer means that all the features that will help to create the tokens will become live.

Looking at last month, October, there is a reason for pointing that it’s probably a matter of time before the value of Ravencoin ranks among the top 15 or who knows top five. During the month, it was the top gainer among the top 100 coins whereby it saw an increase of 170%. It shows that much is going on in the house of Ravencoin that investors should be excited about.

With Ravencoin, the brokerage account transfers only take few minutes instead of weeks, and the stock trades settle within minutes, unlike several days. Unlike Bitcoin that try to solve fiat currency problems, Ravencoin is doing it with securities. Therefore, Ravencoin is revolutionizing a different space.

During October, Ravencoin went past the $100 million mark concerning market capitalization, and at the moment it’s aiming that height again. Currently, it has a market cap of $104,102,115 which places the new-bird at the 63rd position on the CoinMarketCap charts. Not bad, not at all.

The developments centering both Electroneum (ETN) and Ravencoin (RVN) are exciting as they are causing a rise in value directly. These are the kind of crypto coins that any investor would want to look in; coins that go against all the odds to ensure that they emerge successfully. When both started, they remained undervalued but now things are changing, and who knows what the future holds. They are just sleeping giants about to be awakened.

Related Topics:crypto investorsElectroneumETNRavencoinRVN
Up Next