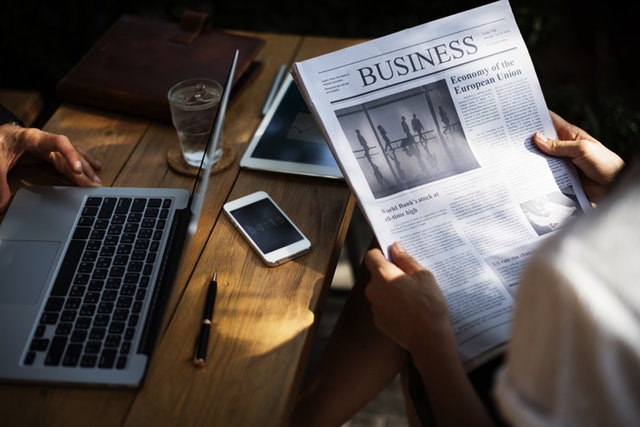 Recent Electroneum news regarding ETN’s first instant payment e-commerce software launch has sparked a new price surge for this aspiring altcoin. This new software is the first of its kind around the world, and it was just launched by JoomlaPro’s member called Claes.

The new package containing the software is called ETNCommerce, and it can be downloaded and installed easily in any web hosting. Furthermore, it is already configured to recognize payment options like Skrill, Sofort, PayPal, Amazon Pay, and others. Due to this move, ETN now has the potential to reach millions of retailers around the world. Finally, the package is completely free, and the software contained within is open-source.

Electroneum community believes that the move will undoubtedly attract more development to this altcoin’s ecosystem. The coin has already gained a lot of popularity in the recent months, thanks to its successful development and excellent performance. Because of this reputation, many believe that retailers from all corners of the world will be quick to accept this altcoin and partner up with it.

Electroneum partners up with SistemKoin

Another big Electroneum news reported recently is the coin’s new partnership with the largest crypto exchange from Turkey. The exchange’s name is SistemKoin, and it stated that it will list ETN, as well as provide it with three new trading pairs. This means that ETN will soon be available for trading in Bitcoin, USD, and Turkish Lira.

And SistemKoin allows US citizens to trade, so they'll be able to open an account and buy and sell ETN in USD . Exciting times! pic.twitter.com/J07vTNBSeU

The announcement also states that the US citizens will also be able to open accounts on the exchange’s platform, which will expose ETN to a massive new market.

Adoption is vital for the growth of cryptocurrency and @Electroneum is at the forefront.$ETN can be sent and received from any smartphone, while vendors can easily implement an instant payment system via a simple API.$ETN/$EUR pair coming to Liquid November 5.#BeLiquid pic.twitter.com/kIvj9F54PO

Finally, another cryptocurrency exchange called Liquid also released an announcement, stating that it plans to add ETN/EUR trading pair soon. This will also expose ETN to the European markets.

Following this Electroneum news, the coin experienced a massive surge in value. Its current price is at $0.019063, after an increase of over 37% in the last 24 hours. Its market cap is also growing rapidly, and it already exceeded $156 million. At the time of writing, the coin holds the rank of the 50th largest crypto by market cap, although this position is likely to change since the price surge is still quite strong.

Furthermore, Electroneum’s team announced that there are numerous more partnerships in the works. However, ETN still has a goal of fully implementing AMD and KYC certifications before engaging in these new deals. This is an important requirement, and without it, large firms will be prevented from partnering up with ETN due to regulatory reasons.