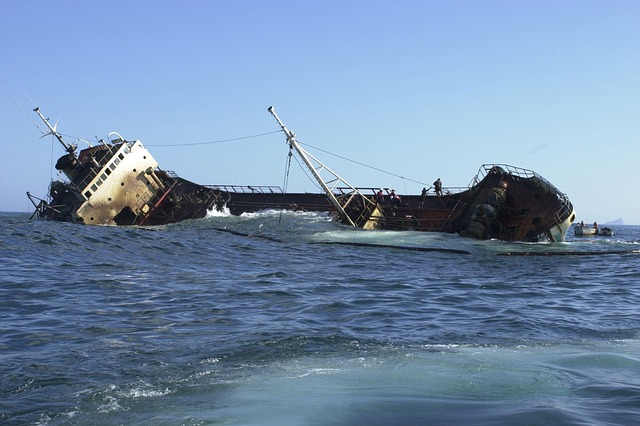 Electroneum (ETN) which is also known as a mobile virtual currency, has managed to engrave its name into the history books as the first cryptocurrency in the world to incorporate KYC or Know Your Customer procedures. By doing this, Electroneum secures a position to be recognized means of virtual payments.

Through their Twitter handle, the Electroneum management broke the news to the public in jubilation earlier this month.

Sharing his insights on the cryptocurrency’s KYC achievements, the blockchain project CEO and leader, Richard Ells, had the following to say to the media and the general public:

This comes as great news for the upcoming virtual currency, but unfortunately, many investors and traders do not understand what this means for the blockchain technology.

What this means is all users of Electroneum will have to be KYC-compliant by 12th November 2018, according to news sources from the company’s management. At the moment, voluntary KYC registration is ongoing, and users are being encouraged to register themselves.

“Now that we are KYC approved, this will now allow us to advance from being a virtual currency into a virtual settlement provider like Apple Pay or PayPal, enabling us to support our core demographic: smartphone users in emerging and developing countries”

In the past few years, the cryptocurrency ecosystem has been faced with calls for regulations through KYC or Know Your Customer compliance. The world of FinTech is not being spared as these emotions are cutting across the board following the continuous adoption of virtual currencies by individuals and entities.

KYC is a serious business. But not everyone understands the requirements fully. This is only one of the funny things we've been sent since we introduced KYC. It's hilarious. But it isn't KYC. pic.twitter.com/py7Xs46oNY

For a cryptocurrency that is compliant with the KYC requirements means it is a legitimate mode of payments that can be used to transact as identities are going to be linked with the balances. This will change the never-ending notion that virtual currencies advocate and are instruments for illegal activities and transfer of monies across the globe.

Is the KYC Compliance Move a Positive one for Electroneum?

Electroneum’s decision to lean towards KYC regulations open up the door for constant discussion on whether it was the right move or not. Regardless of the talks, one thing is for sure, by being KYC compliant, Electroneum has now opened the door for willing traders and users who initially were skeptic towards cryptocurrency, to be able to trade and invest without fear.

It is the primary goal of the partnership between Electroneum and Yoti digital ID, to boost the adoption rates of ETN as well as its legitimate use.

Although the progress cryptocurrencies such as Electroneum are making, the cryptocurrency world is far from free from illegitimate use as some users are still taking advantage of cryptocurrency’s anonymous nature to commit cybercrimes and corrupt dealings.

At the time of writing, the price of Electroneum (ETN) stands at $0.0162 with a total circulation supply of about 8 billion ETN coins. Over the 24-hours, Electroneum prices have depreciated significantly in value (down by more than 6%) even as the market shows signs of rebounding on the hourly chart.

Although the market is still recording a 2 percent net loss in both US dollar and Bitcoin, Electroneum uneasy projection remains top position signaling tough times ahead for the mobile cryptocurrency. On social media, opinions seem to be divided as a section of avid crypto enthusiasts predict gloom and doom for the crypto as another section show their support of the coin and expect it to appreciate anytime from now.