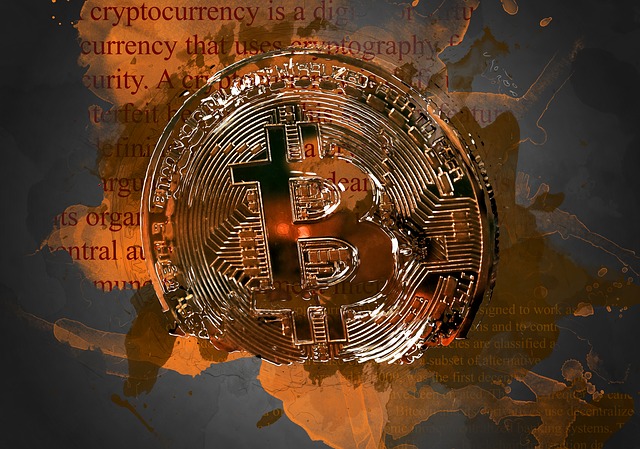 As we all know the current year has been terrible for the cryptocurrency market. After reaching 19,783 USD, Bitcoin has kept falling down and it’s at 6,487 USD at the time I write this. That kind of loss in value doesn’t seem like a great thing, but is it really that bad?

Over the last month, something happened to Bitcoin that is making even traditional investors notice it: it’s been stable. It’s been in between 6,200 and 6,600 for a full month, which means it’s been even less volatile than the stock market and most of the world’s fiat currencies. And that is a good thing.

For the first time in its short history, Bitcoin is showing signs of achieving stability which was one of the main criticisms held against it by detractors. It’s gone low all year for sure, and it’s been driving the market down. But there’s just a slight possibility that this is where the market should have been from the beginning, and that it’s found the level at which it can remain stable and reliable. And that would be the point in which traditional (and, usually, fearful) investors come in and start driving the market up again slowly but steadily?

How do we know all this? Well, the charts are there, for a start. But there is also an interview with Michael Moro, CEO of Genesis that was broadcasted by CNBC recently. Genesis is a company that gives out loans in digital assets and he had a lot to say about the current market both for loans and for cryptocurrencies.

For a start, Mr. Moro was very clear that Bitcoin still reigns supreme in all markets. Most of Genesis portfolio is indeed Bitcoin (60%) with Ripple’s XRP second at 18%. He then explained that many of those loans are used to short-sell Bitcoin, which is what has been happening all year thus driving the prices down. He also said that shorters are correcting their postures now, according to market behavior, and are buying back in.

It’s too soon to say that the market crisis we’ve seen since last December is over (but we’ve reported many times on signs of an imminent bullish run). Beyond that, the stability the market has seen recently has always been one of the signs that traditional financial analysts have been waiting to give the crypto market a vote of confidence. And it could be that stability has arrived at last.

When Mr. More was asked “Is Bitcoin digital gold at last?” he answered without hesitation that it’s not yet, but it’s on its way to be. And that is a lot more likely that the token will reach 10,000 USD before it reaches 5,000.

This is all good news. The cryptocurrency markets in the world are finding organic ways to become stable, even if it’s happening at low prices and many traditional institutions (even in Wall Street) are starting to go into Bitcoin and the cryptosphere in general, and see how it goes, which was just unthinkable a few years ago.

So make no mistake, the Bitcoin game is a long-term game, don’t let a run of low prices (however long it could be) throw you off. Cryptocurrencies are gaining mainstream adoption slowly but surely, and the market is now even tamer than the stock market. We’re all on the right path. Patience is the key.