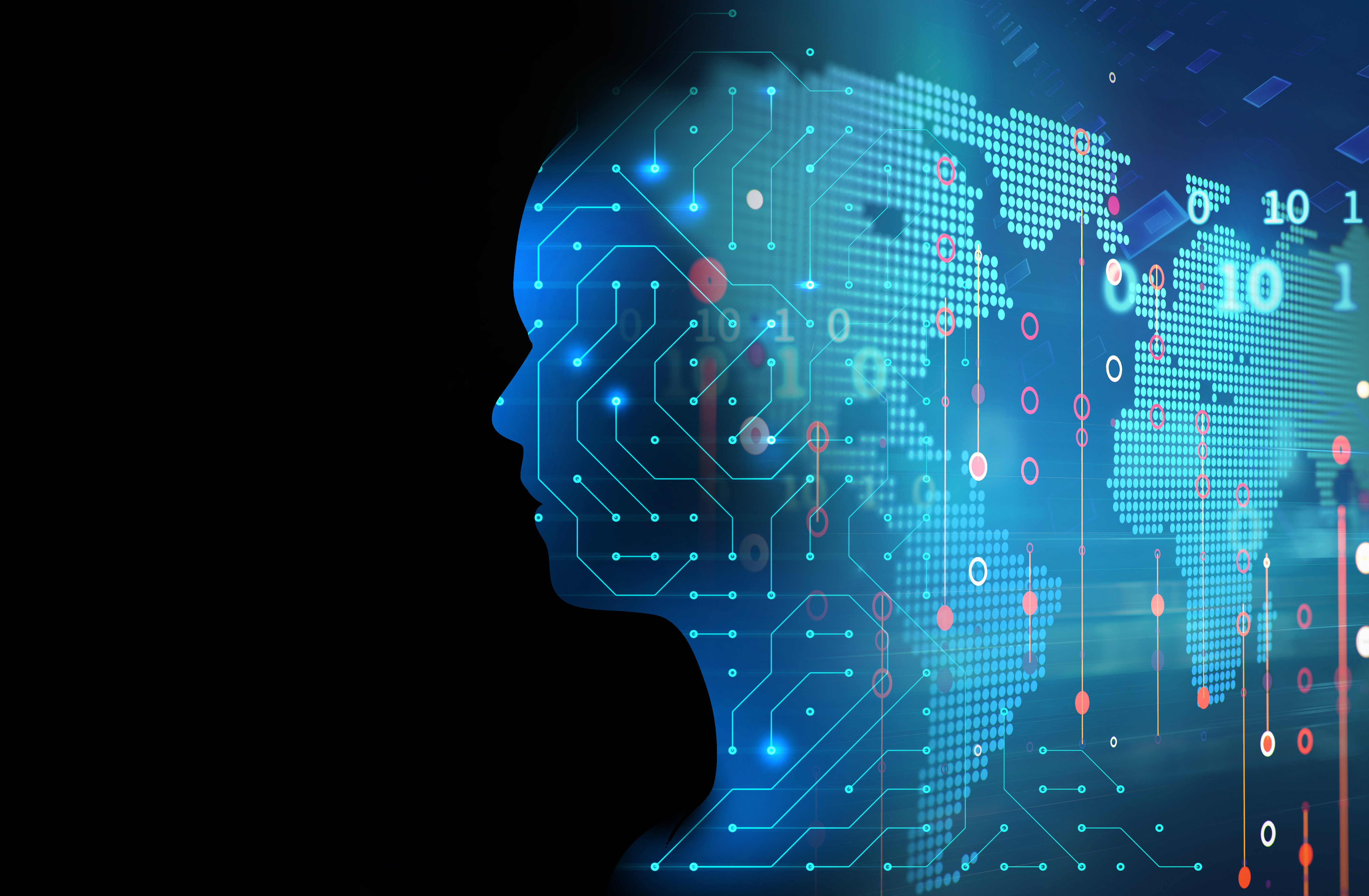 The third wave of AI is upon us. And the crowd is its heart and mind. Mind AI, a Seoul, South Korea-based project that is propelling AI into the future, demonstrates just that.

“The first wave of AI was traditional programming,” says Isaac Bang, Project Lead for REDDS Capital-backed Mind AI. “You write lines of code and the computer executes exactly what is written. The second wave of AI is neural networks, machine learning, self-driving cars, image recognition, AlphaGo or IBM Watson, and all the crazy things you see today – that’s where we are at now.” But there are shortcomings to modern AI.

“Big companies are mostly furthering the research and development of deep learning neural network based AI systems,” says John Doe, Chief Scientist of Mind AI, an artificial intelligence engine and an ecosystem. “These systems require massive amounts of data and computing power. Big companies have access to both immense databases and access to massive server farms that provide computing power due to the large user base and deep pockets.”

“Instead, it requires ontologies, or ‘knowledge’, for the AI to become smarter,” says Mr. Doe. “Even when Mind AI accumulates a huge amount of ontologies, it still won’t require supercomputers to operate.”

The crowd evens the playing field by inputting ontologies into the database and educating the AI. “The AI learns different languages, cultures, domain-specific knowledge, etc. simultaneously,” Mr. Doe continues. “There will be, at a certain point, enough ontologies in the database so that teaches Mind AI to learn so it can go online and conduct research.”

Big companies are missing key ingredients, says Mr. Doe. “What the big companies don’t have is the coupling of the logic engine and the ontology,” he says. “There have been several large attempts at a comprehensive ontology, but these have failed because they did not have an interconnected means of understanding them and reasoning with them.”

Mr. Doe adds: “We are getting our own versions of everything under the sun but we now have a tight coupling between knowledge and the means by which such knowledge can be understood. Not even the big boys have this one-two combination, however much money and data they want to throw at the problem.” This is the third wave of AI, as Mr. Bang says.

“The third wave is contextual adaptation,” says Mr. Bang. “AI will have to be capable of contextualizing and reasoning, similar to how humans think. Humans use generalized knowledge, abstract reasoning, and logical reasoning.”

The data structures are the key to third wave AI tech. “We allow artificial intelligence to use deductive, inductive and abductive reasoning on whatever text it is given,” says Mr. Bang.

“Most neural network-based AI systems require a lot of computing power,” says Bang. “But we rely on the crowd.”

He adds: “To build a reasoning engine that accurately mimics human thinking, we need the input of all kinds of humans. That’s why Mind AI is developing an open-source development ecosystem using blockchain technology.”

Mind AI does this through its proprietary reasoning engine.

“The third wave of AI is more human-like,” explains Bang. “We can bootstrap such a network using blockchain-based tokenized incentives. This will then build out our sets of ontologies. And then we want to make this available to as many people as possible. People can’t just go and use IBM’s Watson or AlphaGo to fold proteins. You need corporate deals, lawyers, and more to have access. The third wave of AI is about open, transparent networks that people can join and leverage.”

And it’s all made possible by you and me – that is, the crowd.

‘If some government wanted to use Mind AI and its ontologies to develop the next generation of weapons or surveillance tools, the community—owners of the ontologies—can vote to disallow it to access the database.”

Tron (TRX) wants you to join them and support Net Neutrality

Electroneum (ETN) and Ravencoin (RVN): Two giants in the making