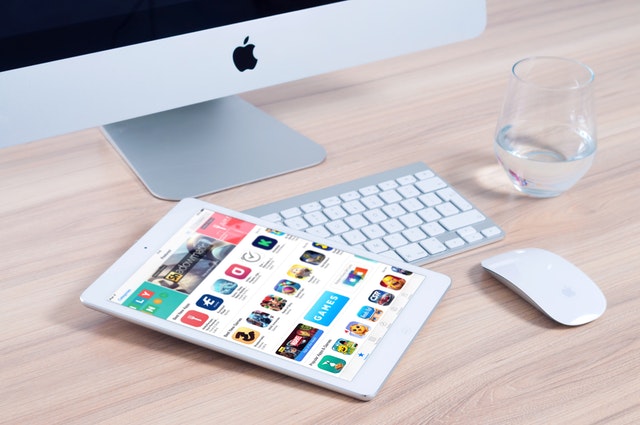 The use of mobile phones and smart devices has increased in the last decade at a fast pace. Today’s generations are migrating from PCs to portable devices, using them on a daily basis. This has led to a massive growth in the volume of human data or mass data, which refers to the information collected from devices with an Internet connection. This kind of data can relate to the user’s location, preferences, status, personality traits, and so on. Some tech giants, such as Google and Facebook, collect and use this data to better understand the customers’ behavior. This allows them to better react to trend changes and be one step ahead with the solutions. They also analyze these datasets to come up with targeted ads and monetize data by selling it to third parties.

Today, big data is a huge industry with countless opportunities, while the mobile apps are some of the most important tools through which data can be collected. However, currently, only 1% of apps are accounting for most of the industry’s revenue, which demonstrates that there is much inequality and a true monopoly maintained by a hand of large companies. Mofiler, a young startup, is ready to leverage the blockchain technology and artificial intelligence (AI) to develop a data-oriented ecosystem that would allow any app developer to benefit from mass data.

Mofiler proposes a data monetization platform that enables app developers to generate a profit based on the data collected via their apps. The platform will allow developers to sell datasets to third parties in a decentralized and transparent manner. On the other hand, app users will be able to control what kind of data can be collected from their devices, because, let’s be honest, big companies don’t really care about our privacy. Moreover, users will be compensated for sharing their data, which will be another good way to generate an additional income.

The platform applies a unique model referred to as “Data Science as a Service.” It packages app-based data assets in individual datasets and makes them ready for use for third parties like advertising companies.

The Mofiler technology is based on the cAppital protocol, which represents a system that validates the value of data and ensures its cyber-security and legal compliance.

The Mofiler platform will focus on three key tasks:

The Mofiler App will include more components, like the Console, which acts as an interface of the ecosystem, the Mofiler Wallet App, which will allow users to control the sharing of their apps and data, and the API, which will enable companies to integrate the cAppital Dapp with their internal apps.

It’s important to note that the entire set of processes taking place within the ecosystem will occur in a decentralized manner, which will allow everyone to have a voice, so everyone can participate in a fair a transparent way This is achieved thanks to the use of blockchain technology. The marketplace will be fueled by smart contracts and two ERC-20 tokens that will have two distinct functions – these are the CAPPI token and the MOFX security token. Let’s have a quick look into the two tokens.

The other token, CAPPI, will be distributed exclusively via airdrops aimed at Mofiler market participants.

Based on the STO event, the Mofiler team hopes to raise no less than $2 million to build the platform, ensure its security, and market it via different channels. According to the roadmap, the test platform will be launched in May 2019.