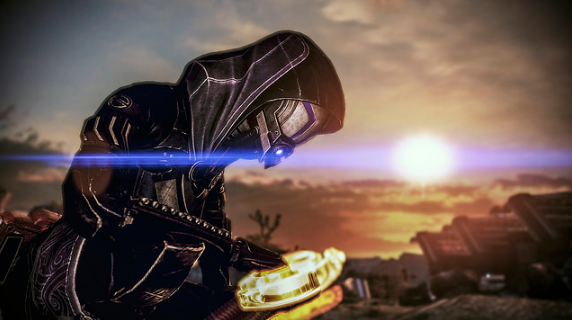 The current market trend is bringing XVG down against the dollar, as it went down by 19% in last seven days. But Verge is focusing on making sure its coin and technology are adopted massively. Let’s have a look at how they are going about that.

The XVG team announced a couple of days ago, via their official Twitter account that the XVG cryptocurrency will be listed on BiteBTC, an influential exchange market.

The team also announced that XVG would be ready for live trading and investing starting from May 10th as it becomes part of the BiteBTC market listing.

Any coin listed in a new exchange will always bring trading volume and exposure, which is why this is an exciting development for Verge. It’s expected that XVG will grow in value soon.

All the previously mentioned reasons strongly suggest that XVG’s value will rise soon as the market’s current trend gets worn out and most of the crypto coins start to trade in the green once again (that’s already started, in fact).

A little over two weeks ago, TokenPay proclaimed they would be buying 9.9% fo shares of a Bavarian German bank. The point in this is to issue debit cards on cryptocurrencies. Then TokenPay announced that their first choice for that would be XVG.

The deal is done as confirmed by a Verge’s official tweet a couple of days ago. The German bank was mentioned so those debit cards will be available quite soon.

#Vergefam – @PhanTi_91 is a passionate Verge enthusiast and part of our core team. Since his area of expertise is banking & finance (B. Sc. Economics) he focuses on increasing Verge liquidity and scalability. Give him a follow to keep up-to-date! #xvg $xvg #onecommongoal

Verge (XVG) had further good news for fans when they announced on Twitter they will be a payment method for Flogmail from May 10th.

Flogmail is a quite new player in the e-commerce world that takes in all kinds of currencies, Verge’s XVG being the most recent one. It provides electronic trade services that connect buyers and sellers painlessly enabling both of them to complete each transaction in a variety of options.

Verge is now a payment option on @Flogmall – new e-commerce platform that unites sellers and buyers for any cryptocurrency. https://t.co/IsbK1kZRq4

Verge and the market now

The market had a bit of a break on May 9th. Most currencies dropped a bit, and Verge went with the trend. As of today, Verge lost 19.72% against the dollar in last seven days, which is a bit steep. It also lost about 12% against Bitcoin.

Green bars are starting to build in the market, Verge’s XVG also increased in value by 4% in last twenty hours. This all means that right now Verge’s XVG currency is available at $0.06 per unit, which is very low if you take into account it’s been as high as $0.22. Still, that’s actually good news for the investors – this is the time to get it in bulk.

The already granted future of Tron (TRX) and Ripple (XRP)