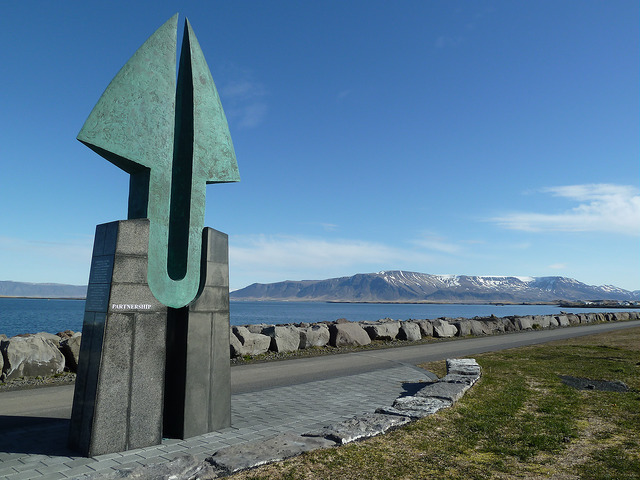 XVGWhale, a Twitter supporter for Verge tweeted a couple of days ago that MoreFun decided to drop the idea about ICO, which means that MoreFun will instead use integrated XVG wallet for onsite payments.

This is not a strange case at all as the XVG team probably needs to take some time in order to decide what the next step for XVG would be. Moreover on this case, since the lead developer was unavailable for giving statements at the given moment, one of the representatives from MoreFun stated that they have a new partnership inline. However, they didn’t say whether the mentioned partnership would be sealed with Verge.

On the other hand, XVGWhale has been an XVG supporter for quite some time, so we can probably take their word when they decided to tweet about Verge getting into a partnership with MoreFun, also stating that MoreFun will be using an integrated XVG wallet that will be used for in-game payments.

The time will show whether the indication from the side of XVGWhale stands as a real deal. However, until Verge or MoreFun representatives decide to officially announce this news, we can only guess.

Verge team partnered up with MindGeek, which is actually an IT and marketing company that owns all major adult entertainment sites and it is said to have over 500.000 dollars in revenue on daily basis, which is needless to say an extraordinary achievement.

It was originally thought that the mystery partnership that was to be announced as planned on April 17th was actually going to happen with TokenPay. Verge community has been for some time now implicating that TokenPay is going to pair up with XVG in order to bring crypto debit cards that would integrate XVG into the electronic wallet. The active community on Reddit claims that this partnership is going to happen very soon.

They might not be far from the truth as the two representatives from both team, team Token Pay and team Verge are having close collaborations followed with great publicity. Together, they are working on different meetups, workshops, and blockchain oriented meetings, so implicating that TokenPay might soon officially partner up with Verge couldn’t be that far from reality.

Unfortunately, Verge has gone down with the latest change in the market, embracing a minor wave of drops while it is being traded in the red as of the recent events.

The reason for that case is said to be the above-mentioned partnership as the drop occurred immediately after the news was released on Tuesday, on April 17th.

At the current moment, Verge is trading in the red after the most recent drop of -2.68% against the dollar, while also dropping against BTC for 2.49%.

After the most recent drop, one XVG unit can be bought at the price of 0.068$ per one unit, which is still far from its record price of 0.23$ as recorded back in December of 2017.