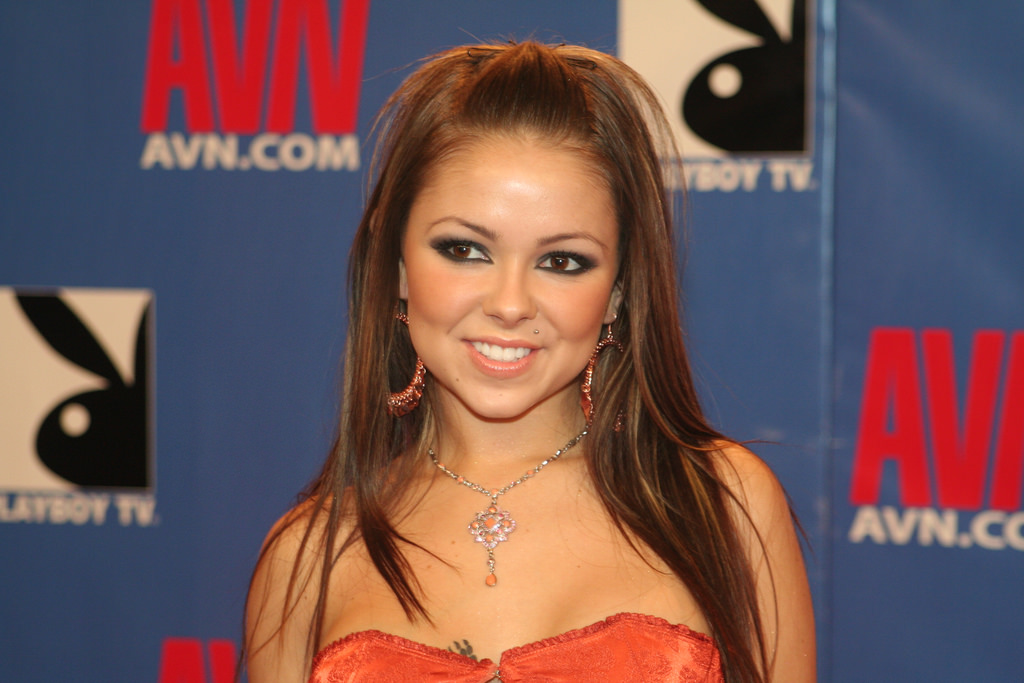 This is not the first time, and unlikely the last, that porn drove a technological trend. Clearly, the average consumer wants to avoid any exposure when purchasing or even accessing pornography. The less interaction necessary to get what they want, the better they will view the business model. This has always held true, going back to the invention of film itself. To this end, adult theaters were always kept in out of the way locations, hidden from prying eyes. Patrons did their very best to avoid being seen in these theaters. The development of videotapes revolutionized pornography viewing, but more importantly, pornography decided the winner of the first format wars.

The Road to Adoption

Of course, adoption continues in other industries. Ripple’s progress with financial institutions brought it to a position in the top three cryptocurrencies by market cap. Legacy banking networks that suffered from slow transaction speeds increasingly look to Ripple to upgrade their systems. Meanwhile, the father of all cryptocurrencies, Bitcoin continues to dominate the real world payment sphere. Everyone is looking to incorporate blockchains, which is an excellent sign for the future of the technology.

We will be updating our subscribers as soon as we know more. For the latest on XVG, sign up for our Telegram!

Despite Bitcoin being the giant, Ripple would guarantee a higher return

EOS strides towards recovering its record against Bitcoin