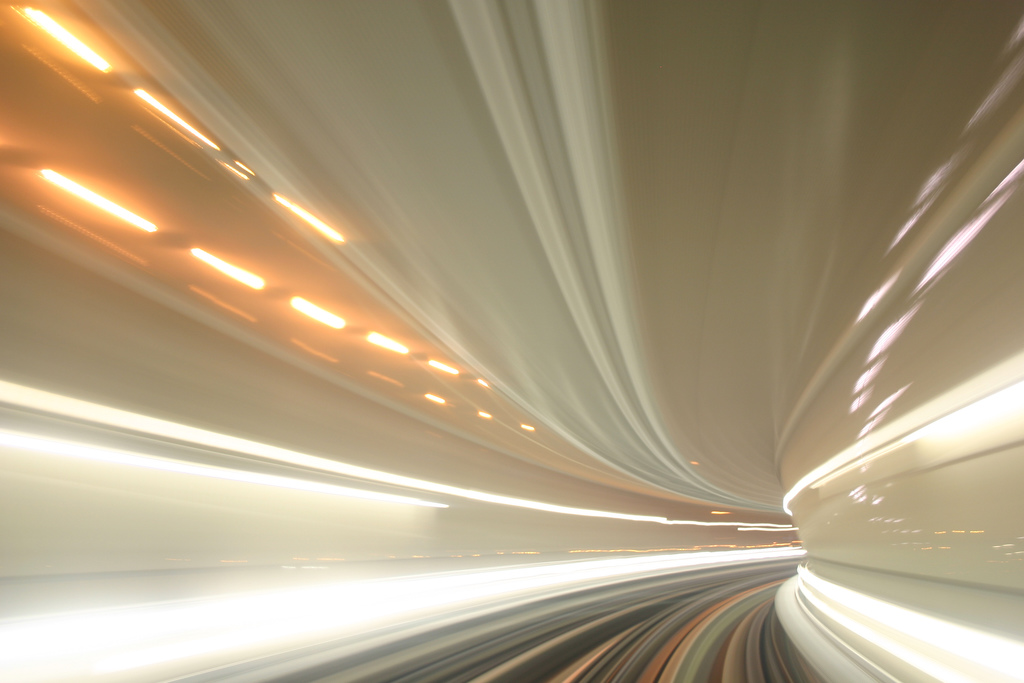 Most blockchains that are open source love it when they develop so quickly due to the open source nature. However, this nature as well can work against them as it exposes them to frauds and scams copying their codes for similar product production.

Many coins available on the market have got their ways and methods of keeping their creativity and originality safe. As much as all of them have their ideas, Cardano (ADA) has always remained the unique blockchain among them all. In fact, right from its arrival in September 2017, it has been resistant to scams.

How come Cardano (ADA) is different?

The following are some of Cardano features that make it stand out from the rest, at the very best:

Mostly when people are used to something, whenever a change is anticipated or rather made, there have to be lots of questions. That is the same case with Cardano as recently similar to most of the community members, one (@roughcam) asked why Cardano was written in Haskell.

Basically, Haskell is a computer programming language using complex mathematical logic in coding — that then makes the language not same like the others. There are a lot of cryptographic codes that distribute protocols building Cardano, which need extreme degree fault tolerance structure.

Indeed, the development process of the platform is essential for every blockchain. Most of them, however, have given all the development responsibility to a team of individuals only, which means the holder gets no opportunity in the development of the cryptocurrency.

This is a unique part when it comes to Cardano (ADA); as it lets the token holders take part in the governance of the blockchain. What it does is that it allows token holders propose any upgrades to the system to ADA library. Thereafter, the holders get to vote on the same proposed changes, and if many are for it, then the modification and updates are implemented.

Nevertheless, it is the case only when it comes to Cardano (ADA).

The Daedalus wallet is a highly secure platform built by use of advanced cryptography to keep all your coins safe. However, recently Cardano released a beta version that is based on IOHK platform, and the Linux version will be released later.

Subsequently, Daedalus holds a stronger advantage against the other crypto wallets because of its ease of download as well as use. Also, the platform doesn’t contain private keys and offers an unlimited number of the wallets (yet another thing that many out there do not provide) for easy management of the funds.

Where does Cardano (ADA) stand as of now

There has been a positive growth for Cardano since the announcement of the addition of two trading pairs to it by Binance, one of the most influential and most prominent crypto exchange. The records have been high as it even touched a $0.3 mark before dropping again to $0.29 throughout the last weekend.

Last week, on Tuesday, it traded a volume of $730 million witnessing its highest for a day since January, and according to the market cap, Cardano ranks at position 7. Consequently, as it is clear from the points covered above, Cardano (ADA) is unique as compared to the rest (at least many) — and this unique nature of Cardano will not only protect the coin from frauds and scams but will more likely keep fueling its growth, too.

Is Verge (XVG) Getting More New Partnerships On Board?