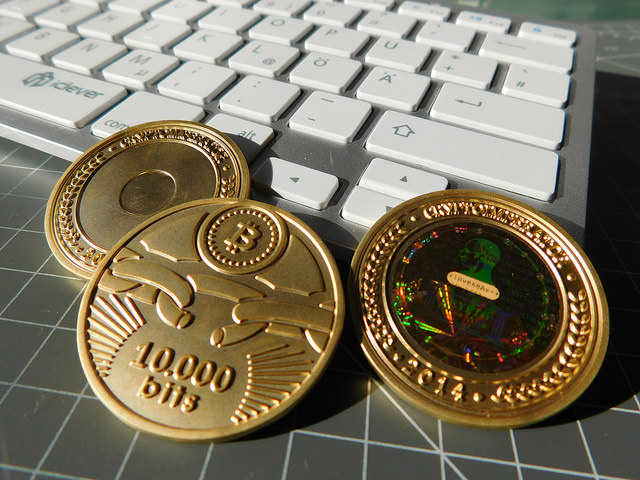 It has turned out to be a good few days for the cryptocurrency market as the prices enter green-zone again. As if that was not good enough, two cryptocurrencies received some ultra-rejoicing news as both were added to new crypto exchange listings.

Cardano (ADA) and Tron (TRX) are the two cryptocurrencies that scored the new exchange listings. Unfortunately, on the other side, rumors of Binance adding Verge (XVG) and Ripple (XRP) to trade with fiat money got a setback.

Today, Tron (TRX) was added to Canada’s Einstein Exchange — a strong indication of TRX’s increasing reach. The exchange is an operation based in Vancouver and dubs itself as “Canada’s fastest growing digital currency exchange”. In fact, the Canadian crypto exchange added a couple of other cryptos alongside Tron; others that were included are 0x’s ZRX and Golem’s GLM.

Tron (TRX) is basically a blockchain-based decentralized protocol with the aim of constructing a “worldwide free content entertainment system” with distributed storage technology, and the blockchain. Simply put, the protocol allows a user to publish, store as well as own/control data.

A few days ago, Tron solidified its appeal in the Asian continent when it was included to WazirX – the best Bitcoin exchange of India.

Deposits have already started! We have the Highest Trader Kaun TRON bounty today for both:
-> Maximum number of trades
-> Maximum INR volume of trades

And, there will be ZERO FEE TRADING + Guaranteed Bountyhttps://t.co/R3q4S7UvFO

As hinted above, the second crypto that has made progress, in this regard, is Cardano (ADA); as it has been added to CoinSwitch. They are an aggregator, in partnership with exchanges like Bittrex and KuCoin; so that the customers can access the best price without opening separate accounts. Interestingly, this turned out immediately after some time when the announcement by Binance regarding the addition of Cardano to the exchange was made. In fact, currently, you can trade Cardano for BNB, Tether (USDT) or exchange’s Binance coin.

The day started with rumors all over that Binance was to add a conversion option of XRP and XRG for USD. Unfortunately, Changpeng Zhao, CEO of Binance quashed rumors via tweet. According to him, the exchange is in talks with banks to support fiat, but there are no short-term plans for the USD as of now. He continued to say that XRP and XVG won’t get included yet.

While we can't predict the future, others keep attempting it on us. Both "news" are not accurate. We are working with banks (to potentially support fiat), but no plans for USD in the short term. No xvg or xpr involved. Be careful around predictive "crystal ball" news.

The Verge-Ledger kerfuffle still angers many and the way Zhao handled the news pleased some; although, others were disappointed (and rightly so).

Despite Bitcoin being the giant, Ripple would guarantee a higher return