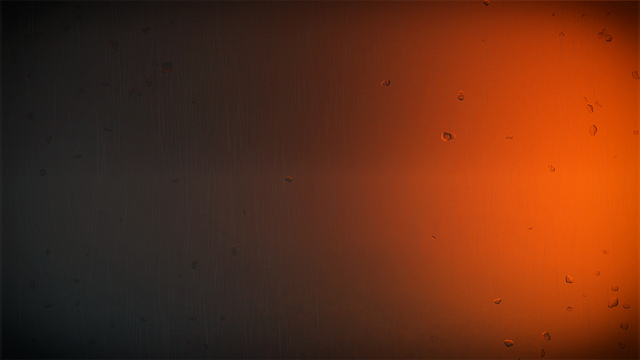 Cardano (ADA) has always been more than just a cryptocurrency, it provides developers with a platform where they can create dApps, smart contracts and token issuance using various coding languages. Cardano has been experiencing a steady gain since the announcement of upcoming shelly release with staking pools. The market condition for this cryptocurrency is going well so far and with the recently announced new trading pairs on Binance (one of the biggest and most influential cryptocurrency exchange) has lifted Cardano’s value and uncoupled it from Bitcoin.

Cardano needed an uplift to stay in the green and finally, it got the much-needed boost from Binance new trading pairs announcement yesterday morning. Although it is ranked as the 7th biggest cryptocurrency on CoinMarketCap. It was a disappointing day for trading in the cryptocurrency market and many coins suffered from a definite decline because of U.S tax return day. Even the crypto giants such as Bitcoin, Ethereum and Ripple couldn’t stay immune to such market conditions. But it was Cardano that outshined all of its adversaries and wasn’t dragged down so low.

On Monday, the announcement of listing Cardano on Huobi Pro (China’s biggest and second largest exchange of the world) created an uphill trend for ADA and kept it stable while the market experienced its ups and downs. Listing on Huobi pro is a milestone in itself for Cardano because now the coin has a chance to enter one of the major cryptocurrency markets in the entire world. Chinese traders are flocking towards newly enlisted coins and there’s a good sign that this trend won’t wear off for long.

Cardano has been listed on Binance but it was coupled with Bitcoin or Ethereum. Which means ADA was traded only with these two pairs. But on Tuesday, Binance declared that they’ve expanded Cardano’s trading pair and introduced ADA/BNB (BNB is Binance coin) and ADA/USDT trading pairs for traders. The reason why this news is a pretty big deal is that now traders are now provided with the flexibilities of trading Cardano (ADA). Nothing could expand trading opportunities for an Altcoin more than having their trading pairs expanded by one of the biggest cryptocurrency exchange. This announcement came out at a preferable moment. Just when the Huobi listing was about to wear off. All of these events including the upcoming release make Cardano, one of the best coins to hold at present.

The announcement created a spike in Cardano’s market value and the investors have created a pump-like situation for Cardano after the announcement of expanding of trading pairs on Binance. Trading against Binance coin and Tether which is U.S dollar equivalent for traders indicates that there’s going to be an increase in the trading volume of ADA in the coming days as it already took over 5% of the total crypto market trading volume. Its features such as ease of developing using several languages, the low transaction fee is attracting more investors and new adoptions all over the world. The organizational superiority of Cardano is now evident and the anticipation of what comes next is doing its job and keeping ADA up by 4.77% on CoinMarketCap.

The best thing about a pump is the sight of rising prices, reaching peak values and all around healthy growth. Cardano has recovered from the previous dip with a gain of 67.63% in the last 7-days. ADA has been reportedly grown more than 22% overnight and its currently at $0.252 with a market capitalization of $6.55 billion. $610 Million worth ADA has exchanged hands during the past 24 hours. But the worst thing about a pump is that it is always followed by a dump. Although Cardano’s performance is going well so far, it’ll be wrong to comment whether these conditions will remain in the coming days.

The volatile nature of cryptocurrency’s market forbids its traders as well as investors and analysts to make predictions and only promotes a comprehensive preparation for the days to come. Even though there are dump signals apparent along Cardano’s path, it remains one of the top 10 major cryptocurrencies and an outstanding project that has more to offer in the coming days. So, it’s better to hold on than missing out once the bulls take control.

We will be updating our subscribers as soon as we know more. For the latest on ADA, sign up for our Telegram!

OmiseGo (OMG): Picking Up Where It Left Off

NEM: The Dark Horse That Can Cause Major Paradigm Shift in the Crypto World