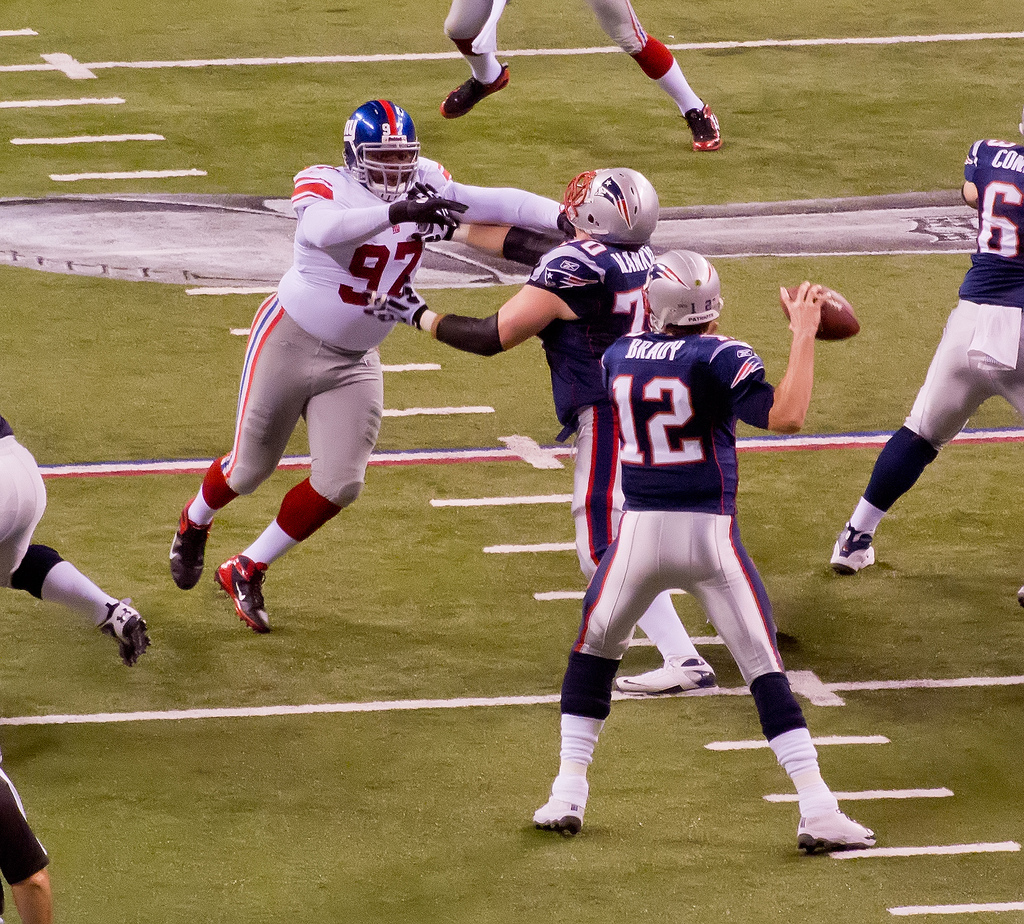 Cardano (ADA) is one of the most reputed and well-known decentralized public blockchain and cryptocurrency project, which is entirely open-source. We cannot ignore the significance of it when it’s firmly in the green zone along with NEO and its rival EOS. Where most coin’s value is manipulated by the effect of its hype backed up with misleading information, Cardano’s community remains oblivious and unshaken to such tricks. In the recently formed bullish markets, people would want to get into projects which ensure a healthy return and the Big Five will get its fair share of attention, but Cardano is the project which could actually lead the cryptocurrency markets by the nose in the upcoming days.

Cardano is building a highly developed smart contract platform whose features outshine all other pre-existent technologies. Cardano is the first blockchain based platform which was launched as a research-driven approach. Cardano names itself as the third generation blockchain platform which was built to solve the problems surrounding blockchain space. The developer’s team working behind Cardano is made up of expert technical researchers who ensure that its technology is peer-reviewed.

Following are the components that build Cardano blockchain project:

CSL or Cardano Settlement Layer is based on a distributed ledger aspect of Cardano and it functions in an ecosystem which is primarily focused on it. In this layer, the value of Cardano is seen to be transacted.

Its Cardano’s own proof-of-stake algorithm which powers Cardano’s blockchain, but it hasn’t been tested anywhere else. It’s an integrated design consensus protocol which has sustainability feature built into its own reward system where approx. 25% portion of the block reward is placed in Cardano to ensure the growth of the ecosystem.

Daedalus is the name of the wallet created and implemented by Cardano’s team to hold Cardano’s tokens (ADA). But due to the open-source nature of Daedalus, a user can store any cryptocurrency in it. Daedalus wallet is being constantly upgraded in order to support various cryptocurrencies and to act as a DApp building platform in the future.

The Cardano project has been an ambitious one where its team functions to overcome some of the major difficulties within the current blockchain technology which are;

The reason why Cardano project was broken down into the abovementioned layers was due to achieving its goals. The two layers of Cardano settlement and Cardano computational is designed to function as a couple but also keep their differences within the system. The technical and business development aspects of Cardano is taken care of by IOHK and, Emurgo and Cardano ecosystem. During the crowdsale, Cardano tokens were distributed to these organizations as well.

The most hyped part of the Cardano project for its community is perhaps the upcoming Shelley release. In preparation for this release, Cardano has opened registrations for participating in staking pools but not all participants will be able to set-up, maintain and run nodes. But Cardano’s team gave good news to its holders that they too can become a slot leader on the ‘Ouroboros’ delegated P-o-S (Proof-of-Stake) consensus. But since it hasn’t been tested or used before hence, Cardano team has to constantly test it before placement. The recent release of wallet updates for the community to use was also a part of the good news. They recently announced their awaited Daedalus wallet compatible with Linux OS.

On 12th April, Cardano released its weekly technical report that can be summarised as follows;

i. Cardano paper wallets are complete and being tested for quality

iii. Cardano networking is now 33% faster than before and it’ll increase with time

iv. Cardano’s Virtual Machine Test Version ‘IELE-Testnet’ which is slated to be launched in April is close to completion.

Cardano wasn’t spared during the extreme bearish markets; it fell with the rest of the cryptocurrencies and lost most of its gains from last December. But because of its constant development and upcoming released from its dedicated team, Cardano is still named as one of the most investor-friendly cryptocurrency. Cardano previously shifted its focus from ADA/BTC pairs to ADA/USD pairs because it was the investor’s need of the hour. No other coin has committed such an accommodation.

Significant crypto funds like BKCM LLC are bullish on Cardano and many others are sure to raise their stakes till the bulls are free. Cardano is currently ranked at 7th place after suffering losses in Q1. But the price indicates an increase of 23.39% since the last 24-hours. With a market capitalization of $5.6 Billion, each ADA token is priced at $0.214. it is evident that Cardano is set to have a successful Q2. In case circumstances surrounding Ethereum doesn’t die down soon, Cardano is more likely to shift the paradigm and take its place.

We will be updating our subscribers as soon as we know more. For the latest on ADA, sign up for our free newsletter!