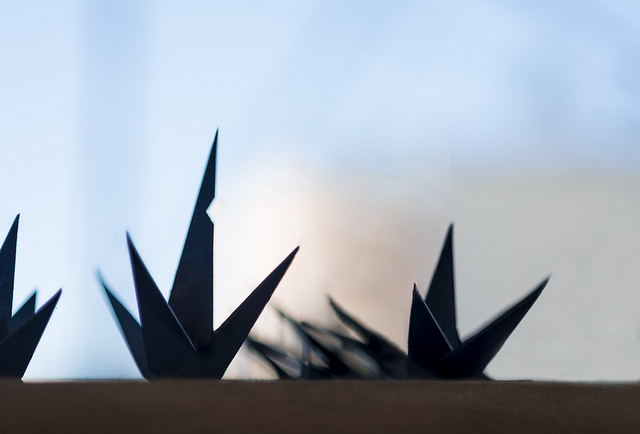 Cryptocurrency trading can be a hassle to many, especially traders who have invested their entire fortune in cryptocurrencies like Bitcoin, Ripple, Ethereum and the others. While it’s true that the volatile nature of the crypto-market is also the cause for high returns, the overall market situation may appear discouraging to some traders. The majority of the world’s cryptocurrencies have faced such a crisis from the beginning of the year, mainly due to a combination of factors that have driven away some investors.

Ripple is having one of its best performing weeks this year, adding another $62 Billion to its combined market value. This morning (13/04), it has achieved a total market value of an excess of $131 Billion, as reported by coinmarketcap. The main gains can be attributed to price movements which occurred overnight, as did Bitcoin’s value. This means Ripple has gained just under 16% from the same time the day before.

Crypto analysts and industry experts all agree that the main reason behind Ripple’s spike is a variety of factors, spearheaded by Bitcoin’s recent surge in price.

However, the Ripple development team has been working tirelessly to drive the entire system forward for an easier integration of cryptocurrencies into the mainstream. Hence, Ripple’s own contributions cannot be undermined, which we will discuss below.

Ripple together with Ethereum and Bitcoin has always been known as the top three, having an enormous influence on the overall Cryptocurrency market. In an environment where volatility is determined by market sentiment, Ripple’s recent developments would only further expand its value. Apart from the Santander deal, Ripple has been in talks with several banks worldwide, including a consortium of 60 Japanese banks who are in talks to develop a similar app based on Ripple’s technology. Ripple’s primary focus on integrating with banks and other financial institutions is thus welcome news for the community, which is hoping on extending its influence and adaption worldwide. With over 1600+ Cryptocurrencies in existence today, Ripple takes the top spot in spearheading the Cryptocurrency revolution.

Why Monero (XMR) should be Preferred over Bitcoin (BTC)

Cardano (ADA) Plans for a Comeback in the Crypto Game