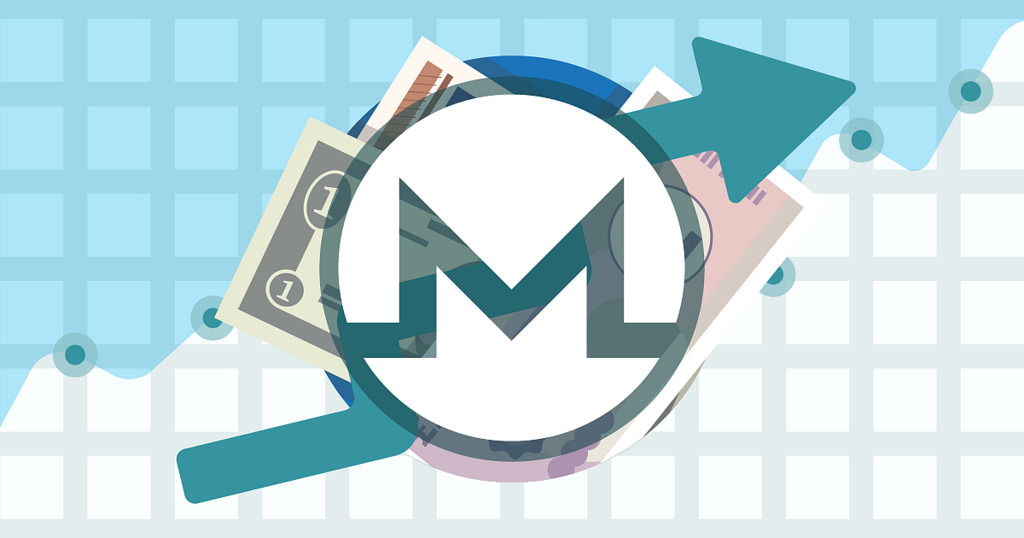 You are definitely your own bank with Monero (XMR). It is an open source crypto which has climbed the ladder so fast since it was first launched in April 2014 due to it being secure, private and untraceable.

Monero (XMR) is absolutely private and ensures all that you trade the one you trade to, as well as the extent you trade, are completely unknown. In fact, all the transaction history of both the receiver and the sender are kept confidential and are untraceable.

The scenario for Monero’s introduction

Evidently, Monero (XMR) offers the highest security to its users as their transactions are not exposed at any rate. With other cryptocurrencies, Bitcoin, for instance, the addresses of the sender and the receiver are exposed publicly.

For this traceability concern, there was a need to sort it out so that user transactions can be obscured. The solution was, therefore, the introduction of Monero (XMR).

At this moment in time, if Monero and bitcoin were equally valued with same sized infrastructure, which crypto would you have, to spend, to hold, and to receive? One that announces all that you have when and how much spent? Or one that is so private, fungible and untraceable?

Basically, Monero (XMR) has ring signatures that scramble the addresses of the parties in a transaction – hence making it untraceable. Therefore, it holds the stage for being a number one crypto when it comes to privacy.

Why should Monero be preferred over Bitcoin? Undoubtedly, BTC was launched way early than Monero – to be specific in 2009 compared to Monero in 2014. Many got to know bitcoin more, and are therefore flocking to it, not that there are no better cryptocurrencies, but rather they are unaware of them.

Monero (XMR) is simply a superior choice than Bitcoin in comparison because of the following:

Monero (XMR) is best for long-term investment than Bitcoin (BTC). Adding to its perfect security, personal computers as well as ordinary laptops can aid in mining Monero, unlike Bitcoin which requires a special Application Specific Integrated Circuit (ASIC).

With Bitcoin, all the information about the sender and the receiver are visible which is not the case with Monero that has the highest anonymity. As more individuals learn more about the privacy of transactions offered by Monero, the more Monero’s valuation will grow – recent studies confirm.

This is just a no-brainer as the current price graph explains it all. There is simply a rapid growth when you look at the price of Monero (XMR) with an increase of 11.14% within the past 24 hours.

You would be wrong if you thought it was only the price that increased because its supply as well increased touching 16 million. Monero’s expected future value at the moment is $1000.

Bitcoin’s transactions cost is basically unmatchable when compared to Monero, and as if that is not enough, they are time-consuming as well.

Apart from charging less transaction cost, Monero (XMR) provides faster transactions due to the high number of individuals that make use of it at a time.

I simply believe that Monero (XMR) is superior cryptocurrency just at the perfect time in terms of history – a time when adoption of cryptocurrencies is taking the stage.

We will be updating our subscribers as soon as we know more. For the latest on XMR, sign up for our free newsletter!

ZClassic (ZCL) is Pulling off a Smooth Rebound