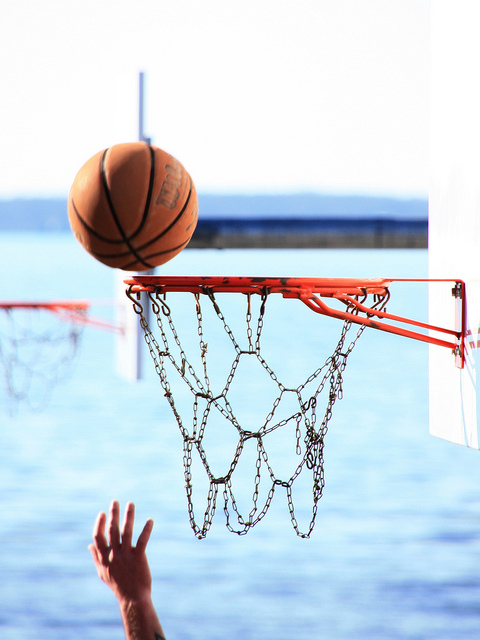 ZClassic (ZCL) is one of the altcoins that has been through a rough time during the market crash while losing 97% on its price during the tough period of 8 weeks straight and beyond. Many coins have been struggling to hold onto their stability, but many have failed due to the horribly strong currents of the dip, and ZCL was one of those coins. However, as the market is slowly starting to recover, ZClassic seems to be doing a solid good job on bouncing off.

ZClassic and the Horrible Drop

We already wrote about a horrible drop that stroke ZCL during the market crash, making ZClassic one of the biggest losers in the market for more than several weeks. The general opinion, in this case, was that ZCL started to drop dizzily due to the general opinion that ZClassic just didn’t manage to find its way around after being forked out of ZCash.

While ZCash continues to progress, ZClassic was only dropping from that point, causing grave losses to its market capitalization. One of the reasons for the massive drop ZCL has gone through is said to be due to the case where the policy of ZCL was only focused on the miners. With ZCL, miners were allowed to keep all the mined units after aiding in the protocol of verifying processing transactions, which is more than benevolent for ZCL miners.

However, it seems that ZClassic forgot about getting involved in implementing new solutions and working on technological improvements that would attract investors. Since ZCL failed to do so, the crypto soon fell out of the spotlight where it could attract serious investors and acquire partnerships that could potentially sky-rocket the currency.

Moreover, there is another, a probably more crucial reason for having ZCL dropping as hard. Apparently, in March when ZClassic was still dropping hard, Bittrex, one of the major crypto market exchanges, decided to delist ZClassic.

This case affected ZCL negatively by additionally lowering its price and contributing to the further dropping in the market that has already taken its toll at the time. Moreover, availability and visibility of ZCL were significantly lowered, so it immediately became less interesting and less available for investors, giving out a vibe of a coin that offers no prosperity. ZCL was thus ravaged in the market. But, luckily, the tables are turning for this currency.

ZCL is Having a Rebound

Just when it was thought that ZCL has lost it completely due to neglect from the dev team and due to the recent drop of 97% that was an unfortunate product of a long-lasting market crash, ZCL started to recover.

What might be the number one reason for this fortunate turn out of events? ZClassic was once again listed on Bittrex, starting to trade on this exchange once again after it was initially delisted.

This case naturally increased ZCL’s visibility, so the coin was able to bounce off from the market dip while starting to trade in the green.

Since Zooko Wilcox addressed the public regarding this matter, it is expected that the team might finally start working on improvements that could help ZClassic get the place in the crypto world it deserves, potentially getting near the value ZCash has at the moment, which is still far from what ZCL is worth.

ZClassic is finally trading in the green with solid gains that are helping this altcoin get back into the game.

As the market is massively trying to recover from the rough market crash that seems to have finally ended, ZCL is surely following up with the trend as it is rising up against the dollar, while successfully bouncing off.

ZClassic can now be purchased at the price of 4.85$ per one ZCL unit, and everyone is expecting to see ZCL breaking through a value of 5$ per unit.

This currency had its all-time high price recorded back on January 7th when it was trading at the price of 235$ per one ZCL coin. However, it is more than obvious that ZClassic has a long way to go until it is even potentially able to get near its record dealing price.

We will be updating our subscribers as soon as we know more. For the latest on ZCL, sign up for our free newsletter!

Reasons Why Ripple, Stellar, Verge, and Tron are the future Cryptos

Why Monero (XMR) should be Preferred over Bitcoin (BTC)