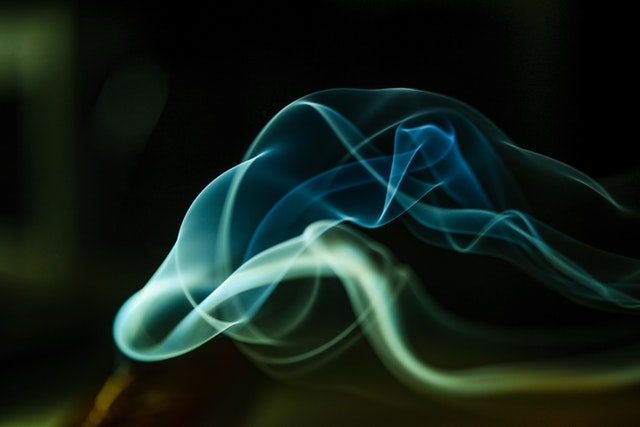 Ever since cryptocurrencies exploded as a trend back in late 2017, numerous new altcoins started emerging on the market. While some of them disappeared very quickly, many still managed to survive. However, not a lot of them can say that they are making as much progress as GoChain (GO).

GoChain is a very young coin and has only been a part of the crypto world for a few months. However, during that time, it achieved a lot, and it is currently among the most popular coins to talk about.

GoChain was launched in May 2018, which was a peculiar period, when even the top cryptocurrencies had a difficult time staying relevant. The last thing that anyone expected was that a new altcoin will appear during this time, and its chances of surviving it were slim, at best. However, GoChain managed it, and since then, it only picked up the pace.

Its rise to popularity started with a mission of reaching as many big digital currency exchanges as possible. So far, it managed to reach Bittrex, Upbit, Binance, KuCoin, and Bilaxy. While it still has no trading pairs against the USD or any other fiat currency, it can still be bought via Bitcoin or Ethereum.

Its total supply is a bit over 1 billion coins, while only 625,412,261 GO is currently in circulation. However, GoChain remains highly popular, with a trading volume of nearly $40 million in the last 24 hours.

GoChain: Winner of Binance’s Coin of the Month contest

In recent days, GoChain started experiencing a significant price surge, which has brought double-digit gains. Its current price is $0.068145, with a 14.18% increase in the last 24 hours. While this is still not enough for GoChain to enter the top 100 largest coins by market cap, investors remain optimistic, believing that it will get there eventually. At the time of writing, GoChain is ranked as a 125th largest coin on CoinMarketCap.

The new price surge is believed to be inspired by the fact that GO managed to win Binance’s competition. Each month, Binance reviews multiple unlisted coins, and if one of them satisfies certain criteria, the coin gains free listing. It appears that Binance was impressed with GoChain, as it chose it as a winner last month.

As a result, GO attracted a lot more attention, and its community continues to grow. In a recent Tweet, GoChain announced that their Telegram community now counts 10,000 real members.

We want to thank the community for helping us reach a milestone over on telegram! We now have 10,000 real members over there! RT & share with your friends to help us continue growing the community! ???????? https://t.co/olljGfBg0T pic.twitter.com/wORasBWt0u

Following the Binance listing, GoChain’s value increased by over 40%. Many expected that this development might trigger a bull run, although now it would seem that this is unlikely to happen. Regardless, GO is still growing in value, with a current increase of 14%. This is still noteworthy, considering that most of the other cryptocurrencies, Bitcoin included, are currently experiencing losses.