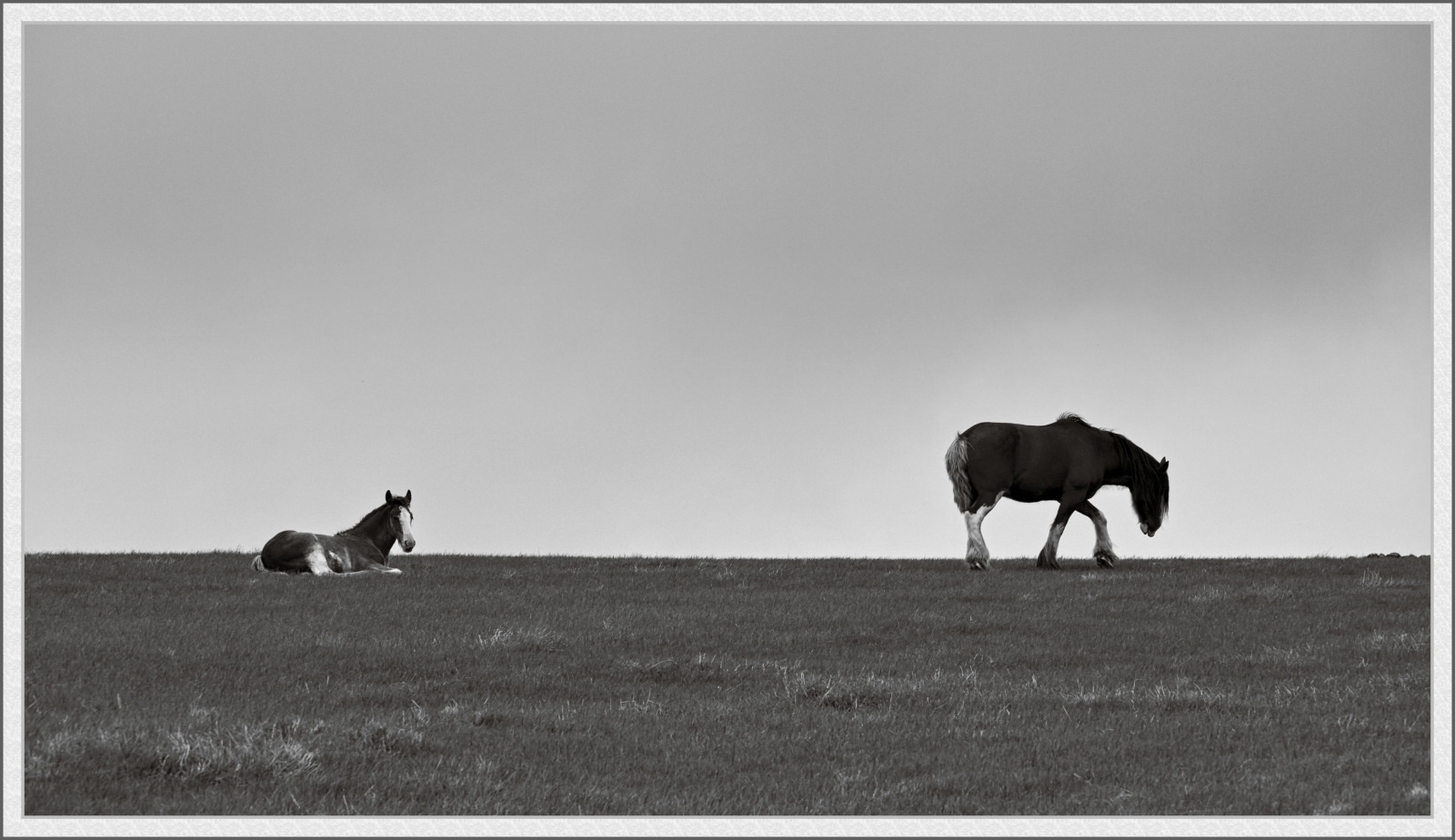 In the fierce competition of approximately 1800 cryptocurrencies, every coin needs to offer something very unique to the traders to survive and maintain a decent market capitalization. All of the digital currencies that are leading the price chart at the moment offer a certain x-factor of their own which compel the investors all around the world to use trade them. Since the beginning of this year, the most popular cryptocurrency Bitcoin has been exhibiting drastic fluctuation in its price. Despite recovering from such incidents, Bitcoin has lost the trust of a large portion of cryptocurrency traders, predominantly because of its volatility. Under the circumstances, myriads of neophytes, as well as experienced traders,s are inclining towards the Altcoins that are completely independent of Bitcoin’s influence. NEM (XEM) certainly belongs to that group of Altcoins which have managed to secure a commendable market cap by offering something entirely new to the traders.

The cryptocurrency of NEM was introduced to the traders on March 31, 2015. Ergo, it is quite conspicuous that within just three years, this coin has managed to achieve a formidable market cap along with a large pool of trusting investors. According to many cryptocurrency connoisseurs, this NEM coin paradigm can cause significant changes in future for the cryptocurrency traders. Here, a few aspects of this coin are discussed to vindicate this speculation.

NEM is based on predominantly two programming languages – Java and C++. However, the uniqueness of its technology lies in its blockchain algorithm. Most of the currencies traded nowadays are either based on Proof of Work (PoW), or Proof of Stake (PoS), or a combination of both whereas NEM uses a Proof of Importance (PoI) blockchain algorithm. Besides this, NEM’s technology comes with various other distinct features such as an EigenTrust++ reputation system (a popular reputation management algorithm for peer-to-peer networks like blockchains); multi-signature accounts which require multiple signatures form the investors to ensure authentication, an encrypted messaging system, and many more. This currency uses the same blockchain software used by another very popular blockchain platform named Mijin.

NEM coin offers a plenitude of features to XEM holders that can be used to their advantage. Some of these features include:

a. Namespaces: Namespaces refers to a system of naming new domains that shares striking similarities with ICANN (Internet Corporation for Assigned Names and Numbers). The system allows an individual with one domain to create multiple subdomains as per his/her requirements. As a result, the NEM holders can store their coins in secured yet user-friendly addresses.

c. Harvesting: Harvesting refers to the act of generating new blocks. NEM traders who take part in harvesting are allowed to possess at least 10,000 XEM coins in their individual accounts while running a synchronized node. It is a very lucrative feature for the XEM holders as once a trader finishes harvesting a single block, another block is generated automatically and the fees collected from the block are transferred to that trader’s personal account. NEM also provides the opportunity for delegate harvesting.

NEM has already been engaged in strategic partnerships with more than 40 globally reputed companies. Among these organizations, the partnership with Xhai Studios is worth mentioning as it would make the integration of blockchain system into mobile video gaming. Gaming is one of the most thriving industries at the moment and this partnership would certainly increase NEM’s acceptability.

With a market cap of approximately 3.2 billion USD and a coin price of circa $0.36, NEM currently holds the 12th position on Coinmarketcap (as of 18th April 2018). If this cryptocurrency continues the upward trend it is currently following, NEM can topple multiple cryptocurrency big guns by the end of this year. Despite the general volatility of all digital coins, it can be inferred that with new partnerships and frequent technical updates, NEM can certainly cause a major paradigm shift in cryptocurrency market.

We will be updating our subscribers as soon as we know more. For the latest on NEM, sign up for our Telegram!

Verge (XVG) vs. Cardano (ADA): Which One is Better?