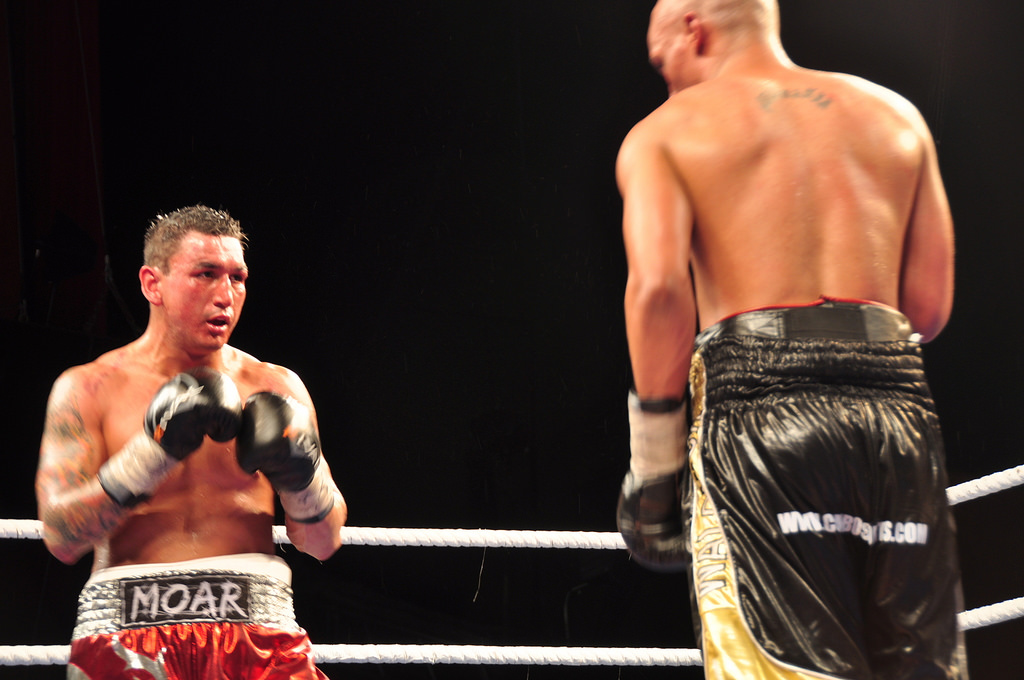 Each day is a different story in the cryptocurrency market. Currently, two of the coins that are driving attention are Verge (XVG) and Cardano (ADA). Fact is, the two currencies have different approaches to solving the problems in the blockchain, however, that has not stopped many from comparing the two on several occasions.

As much as the two coins have different circumstances that are surrounding their hype at the moment, they do share a common aspect which the future of them both. They have all the attention but then beginners, as well as the watchers, want to know precisely why they are making headlines and between them which shows a brighter future.

However, just like most other cryptocurrencies, the two as well are in infancy as of now, so to mark anyone a definite winner at this stage will probably be too early.

Verge has undoubtedly come quite a long way but the question to be asked is, has the journey made it move forward or sideways? Verge uses Simple Payment Verification (SPV) as its main selling point. In a word, XVG merely is meant to focus on privacy.

The central promise of verge to users is complete privacy and anonymity. It uses the wraith protocol technology which allows users to switch between the public and private blockchains seamlessly.

At the moment, Verge (XVG) is ranked at position 22 (was at 19, just about 24 hours ago – the coin value decreased more than 14% all of a sudden), but expectations are high that it may rank among the top 10 in a week or so; should the expectations as well fail, there is a possibility that it will drop into obscurity.

On numerous occasions, the Verge team has had to face accusations of either not being that open enough, promising what they won’t provide (too much), or simply failing on the deadlines. These accusations even went an extra mile when there were revelations that 18 million USD had been transferred to Binance from XVG crowdfund wallet questionably, last week.

Apparently, over the past month, XVG has made a great growth – thanks to today’s anxiously anticipated announcement. The announcement that is due today is simply the defining moment for Verge (XVG), and it will be like a game changer not only for XVG but other cryptocurrencies as well.

If the partnership materializes, then we can expect less than a substantial shift for Verge (XVG), which may turn out as the coin of the year. In fact, a recent Twitter poll indicts that more than 50% would prefer XVG against a 35% who would go for Moreno. Of course, that doesn’t reflect much on the issue, but then it tells that with everything staying positive, Verge, with time, is destined to be a top coin.

Cardano (ADA) is simply more than just a cryptocurrency as it promises the best delivery. At the moment it is ranked at 7th position and has a market cap of $7 billion. Cardano provides a special platform with a protocol subjected to the peer-reviews as well as uses Ouroboros.

However, just like Verge, Cardano hasn’t presented a working product despite the claim of building from “ground up”. The platform lets users and developers create smart contracts, apps, and token issuance by use of various coding languages. Financial organizations and institutions that seek fast and secure transactions, will find the applications advantageous.

Evidently, Cardano isn’t doing that bad; however, the big question is whether the momentum will be sustained or does the community have enough for an even further improvement? The gain may be as a result of the anticipated release of the shelly, making Cardano a coin worth holding at the moment, due to the big incentive staking pools.

Cardano has got an advantage of low transaction fees and applications are easily created, too — hence it has all the tics for going forward. Cardano trades at $0.24 at the moment, and for investors, it provides a better platform to invest for the long-term.

The point is clearly that Verge (XVG) trading at $0.0700 is second to Cardano despite it being low; all majorly because of the uncertainty.

We will be updating our subscribers as soon as we know more. For the latest on XVG and ADA, sign up for our Telegram!

NEM: The Dark Horse That Can Cause Major Paradigm Shift in the Crypto World