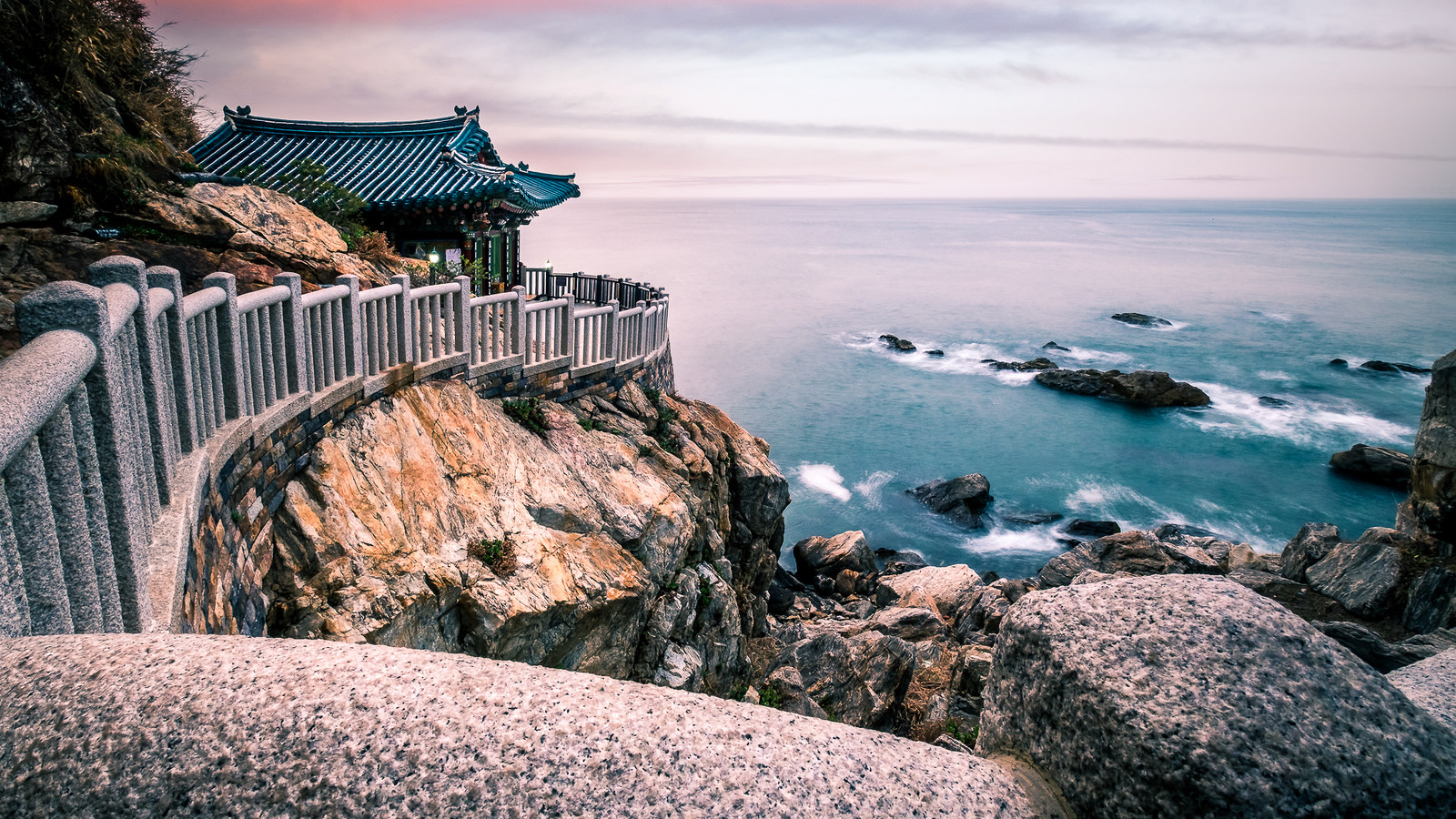 The Crypto-space was buzzing with movements this month, with almost all tokens feeling the effects of a “bullish” breakout earlier this week. Indeed, it is an encouraging time for crypto projects around the world, as major investors like the Soros Fund, the Rothschild, and Rockefeller families hop into the “crypto-bandwagon”. With Bitcoin more or less maintaining the $8000 mark, things look positive for the Cryptocurrency market on the whole, especially for second-tier cryptocurrency OmiseGo (OMG).

OmiseGo which is a Cryptocurrency from Bangkok based Omise has experienced considerable success since the closure of their $ 25 million ICO last year. At the time of writing, OmiseGo is placed at 19th place, with an impressive market cap of $ $1,506,964,404 USD. It is currently valued at $14.77 USD as of 18/04/18 and is on a steady upward climb.

However, things weren’t so positive at the beginning of the month, with OmiseGo’s price dropping to a shocking new low of $ 7.52 on April 2nd. Much of this can be attributed to the overall slump the Cryptocurrency market has was experiencing at that point, with more or less every Cryptocurrency getting affected negatively. However, things are on a sharp rise ever since, with positive market sentiments forming as a result of the latest development updates from the OmiseGo team.

What has OmiseGo been up to this month?

The month of April was hugely successful for the OmiseGo team, both in terms of market valuation and technological viability. As a result, OmiseGo’s price surged up by a considerable degree and has not dropped ever since. Two Important events are behind OmiseGo’s success, which is discussed in brief below.

The Signing of the memorandum of Understanding (MoU) with both the banks will open the doors for blockchain utilization in the banking industry. For instance, the credit card department of Shinhan Bank has announced plans of implementing blockchain technology using OmiseGo. Omise is also developing the Shinhan FAN card which will essentially use the OmiseGo blockchain for overseas merchants.

Out of the majority of the top 20 coins, very few have experienced an appreciation in value like OmiseGo. In fact, following the South Korean Bank Deal announcements, positive investor sentiment pushed up its value from$ 8.88 (open) on 6th April to $9.23 in the span of 24 hours. In fact, OmiseGo’s performance has been climbing steadily since then, reaching a high of $13.96, $14.36, $15.59 and 15.69 respectively in the past 4 days. Thus analysts agree that the upward trend of OmiseGo can continue well into the second quarter of 2018. Positive news involving OmiseGo will further fuel its popularity, as more and more companies look to integrate its technology.

We will be updating our subscribers as soon as we know more. For the latest on OMG, sign up for our Telegram!

What Has EOS Been Doing This Week?