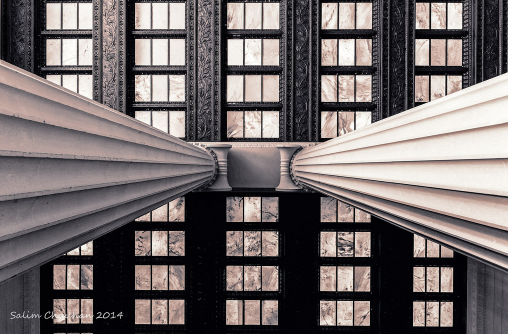 That’s just the beginning. But before we analyze how viable Verge could be, let’s see the way it’s performed so far.

Verge is unabashedly directed at hacktivists. They called their white paper a “Black paper” and they emphasized their Tor wallet for OSX, Linux, Android, and Windows. This tech combines Tor and I2p to anonymize every wallet holder’s IP address.

Their Wraith Protocol writes transactions down to the public (and private) ledger. But even public transactions show only random IP addresses.

Verge controversial past even includes a name change. Its parent is called Dogecoin. Dogecoin was used as the basis to create another currency, Doigecoindark which became kind of notorious because of its goals about perfect anonymity. This brought a number of accusers (as well as fervent supporters), so in time a rebranding seemed in order and Dogecoindark was renamed Verge in 2016.

Fabian Thylmann‘s net worth (Mindgeek’s CEO) is estimated to be at around three hundred million and chances are you have no idea who he is. That’s because he values anonymity while his business does create a lot of revenue. So however controversial this could be, the ability to be a currency of choice in the adult market (let alone anonymity) is great for any alt-coin, except that Verge already got it.

But the adult market is not the end of the story for Verge. Lots of markets want security and anonymity these days.

On the Verge of Something New

While privacy and anonymity are human rights, they tend to be linked with shady dealings. People say, there’s no reason for anonymity if you have nothing to hide, but would those same people give you their password or pin for their bank account?

Privacy is necessary, of course. Edward Snowden, by revealing NSA spying secrets, showed this to the world as he denounced how bad was the vigilance the US government keeps on its own citizens.

When the Deep Web went for Bitcoin, people assumed it was anonymous. And it is, but not to the same degree as Verge is. Digging deep enough into the Bitcoin ledger could still lead to you if you transacted on it. And it’s a record that will never go away.

Verge is using the MindGeek partnership to grow and get new partnerships. It’s rumored that Spotify is next as well as PayPal and Venmo. The right partnerships bring cryptocurrencies to the real world and make them available to everybody. Verge is on the right track.