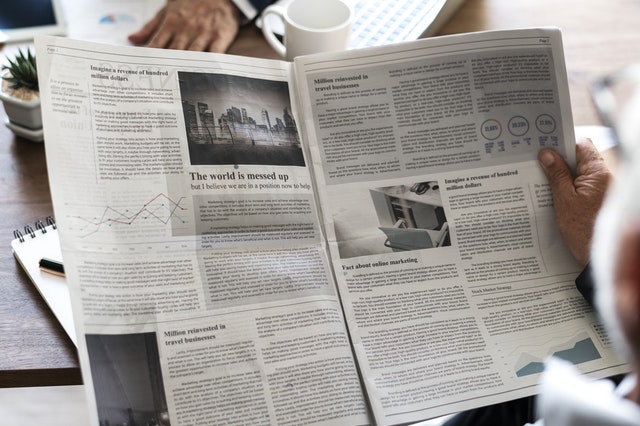 Dogecoin (DOGE), also known as a parody coin, has recently released an alpha upgrade to its source code that will allow merchants and exchanges implement tests for the testnet environment as a way of performing small live money tests on the Dogecoin network. This development is set to prepare exchanges for an improved integration of Dogecoin into their protocols when the beta version comes out.

The announcement came about this week on Dogecoin’s tweeter account and will set a new path for doge coin’s Blockchain development especially given that the coin has been staying dormant for years since its creation.

Why Dogecoin has been under the radar of crypto enthusiasts

The initial stages of the coin involved back and forth transactions on Reddit as the community that discovered the cryptocurrency enjoyed the fun of simply sending and receiving cryptocurrency. At the time the coin was nearly worthless even though the community grew unexpectedly over the years.

When Dogecoin finally hit a market capitalization of about $2 billion, it attracted millions of eyeballs such that the early team of developers decided to embark on the project. According to CoinMarketCap, Dogecoin is currently ranked among the top 50 cryptocurrencies and has a market capitalization of over half a billion. Just recently, word around the cryptocurrency and Blockchain space indicated that the core developers of the project had planned to fork Ethereum’s Blockchain. Although the rumors were dismissed by the Dogecoin team, plans were however unveiled to develop a Dogecoin Ethereum Bridge.

What the Dogecoin Ethereum Bridge is all About

Essentially, the Doge Ethereum Bridge is not to be confused with a fork on Ethereum’s Blockchain. The doge Ethereum Bridge is simply an update that establishes a back and forth link between Dogecoin and an eDoge ERC20 token developed on Ethereum’s Blockchain. This upgrade is set to allow Dogecoin to take advantages of Ethereum’s smart contracts. With this update, Dogecoin will have better security, efficient mine ability and immutability that combines the best of a blocked cryptocurrency and an Ethereum token.

In addition to the Dogecoin Ethereum Bridge, the Dogecoin core development team has been at work on a whitepaper and remains to be one of the most active teams of developers backed by a community of over 150,000 members if the Reddit community is anything to go by.

OmiseGo Roadmap Update: How Are the Changes Going to Impact OMG’s Future

Digibyte (DGB) paving the way for the future of Blockchain