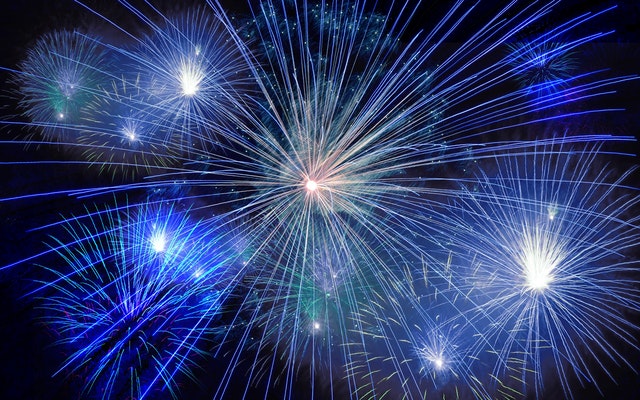 Dogecoin (DOGE) is cool and has been the fan favorite for memes and jokes in the Crypto-verse. But unbeknownst to most Crypto enthusiasts, DOGE is making some strides in the background in terms of popularity, project development, and market gains.

How popular is Dogecoin (DOGE)? WOW!

As much as the above title puts a smile on the reader’s face, DOGE has gained lots of popularity due partly to its mascot, the Shiba Inu Japanese breed of Dog. The mascot has become popular that even a Dutch TV channel (RTL Z) had placed a twitter banner with the famous dog on a rocket ship on the 19th of March this year. 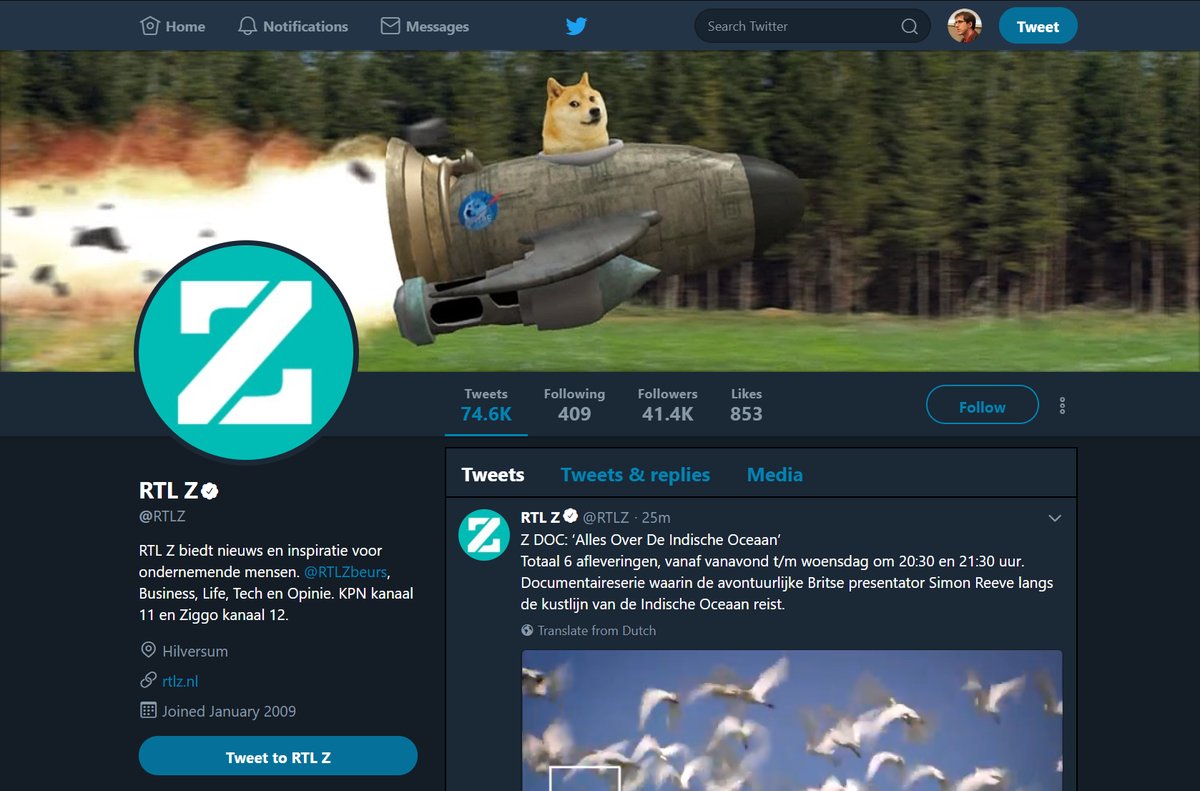 Secondly, there is news of DOGE developers creating a DOGE to Ethereum (ETH) bridge. Back in February, this bridge was tested when DOGE was sent to Ethereum’s Rinkeby Testnet where it became a distinct ERC20 asset on that blockchain. This even marked what many believe was the first incident of two blockchains communicating and a point to improve on to finally have blockchain interoperability across the Crypto-verse. The technology dubbed truebit that made this possible is also one of the efforts on the Ethereum platform to try and solve the scalability issues faced by it.

Thirdly, there was a release of an update to Dogecoin Core software on Github less than 3 weeks ago. This update named 1.14 alpha 3, is the third release of Dogecoin Core 1.14 and has fixed some bugs that had been identified in the previous release. There is still some more work to be done before the final release of the complete 1.14 version. This means that users need to be comfortable compiling the software themselves.

The biggest factor in the popularity of DOGE is the community backing the project and coin. The community numbers 117,553 members on Reddit and each member has mastered the DOGE language. This language simply shortens sentences with signature comments such as WOW! The community is very organized and they get together when there is a need in the DOGE community including sponsoring a Nascar race car back in 2014.

Current market analysis puts DOGE at a value of $0.0047 and down 2.22% in 24 hours. The coin is ranked 46 according to coinmarketcap.com and has a current market capitalization of $545.44 Million. This proves that DOGE is no laughing matter! WOW!

Ripple XRP targets to reach $3 mark this year, here’s how