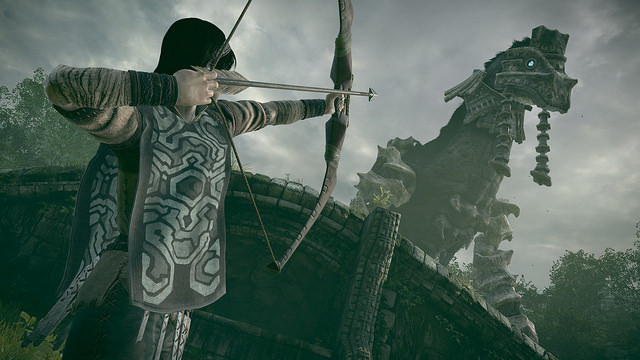 Coinmarketcap has Ripple’s XRP coin as the third largest in market capitalization with a whopping $32 billion. XRP’s price keeps rising, and it could very well surpass the $1 psychological barrier this month – and go as far as $3 by this year’s end. Yes, seriously, it can!

There are reasons to suspect it is poised to improve even last year’s miraculous performance and will reach the $3 mark, here are three.

2018 will see an increase in remittances all over the world

The World Bank expects remittances to grow by at least 3% this year as immigrants everywhere keep sending money back to their homelands and their families in China and developing countries. Ripple is becoming the service of choice for cheap, fast and reliable international transactions even for banks and financial institutions.

Ripple Labs has developed successful partnerships with many of the big names in the remittance industry such as Western Union and MoneyGram who dominate the market and are adopting Ripple for transactions.

As national economies keep growing faster in the European Union, Russia and the U.S.A., the remittance flow will keep growing towards Sub-Saharan Africa, Latin America, and Central Asia.

Then, as we all in the crypto industry know, there’s the brand new deal Ripple recently secured with Banco Santander, one of the world’s biggest banks with a global presence. This will increase Ripple’s market while Santander will see its costs go down by 20 billion pounds by transacting with Ripple instead of traditional technology

However, the World Bank also expects the remittances costs to rise everywhere as well, and this could hinder the growth. That’s where Ripple could come in as a way to keep the transactions volume rising but the costs low and speeds fast. Ripple’s tools (xRapid, xVia, and xCurrent) are being integrated into banks globally, and that alone could make the remittance market even more than expected.

Ripple technologies will integrate XRP in the future

It’s important to understand that Ripple and XRP are not the same things at all. XRP is a currency and Ripple is the lab behind it, and they are not interchangeable entities or concepts.

The main link among them is the fact that Ripple Lab owns most of the XRP currency (more than 60% of the total supply). Ripple’s partners, present, and future can use xRapid, xCurrent, and xVia to exchange payments using any currency they choose. But the best deal for them would still be to use XRP because it brings costs down very significantly.

That being said, Ripple is being very successful as a remittance agent and using XRP in transactions will help them and their clients even further. So the influence such success will have on XRP’s performance should not be underestimated.

As the industry keeps moving towards instantaneous digital payments, more banks will adopt XRP; it’s just matter of time. It’s impossible to predict the timeframe for this correctly, but it won’t be too long. After all, Ripple is holding on to incredible amounts of XRP, the only reason for that is that they mean to use it in the future.

XRP numbers have just been getting better an better since last February when the price went down to less than $0.5 from $3. This market correction created FUD (fear, uncertainty, and doubts) around the coin with some detractors even declaring that XRP is not decentralized.

But it’s been becoming stronger, at a current price of $0.80 (which is still cheap), and the cryptocurrency has momentum on its side. Ripple uses its high reserves to keep some control over the price, and as more investors get involved with it, indirect centralization will just become impossible.

This is the best time to join the Ripple/XRP phenomenon as FUD is going away and being replaced by FOMO, and once Ripple and XRP become too big (as it’s happened with Bitcoin) it will be a missed chance. You better decide.

XVG monthly analysis report: How did Verge do in April?