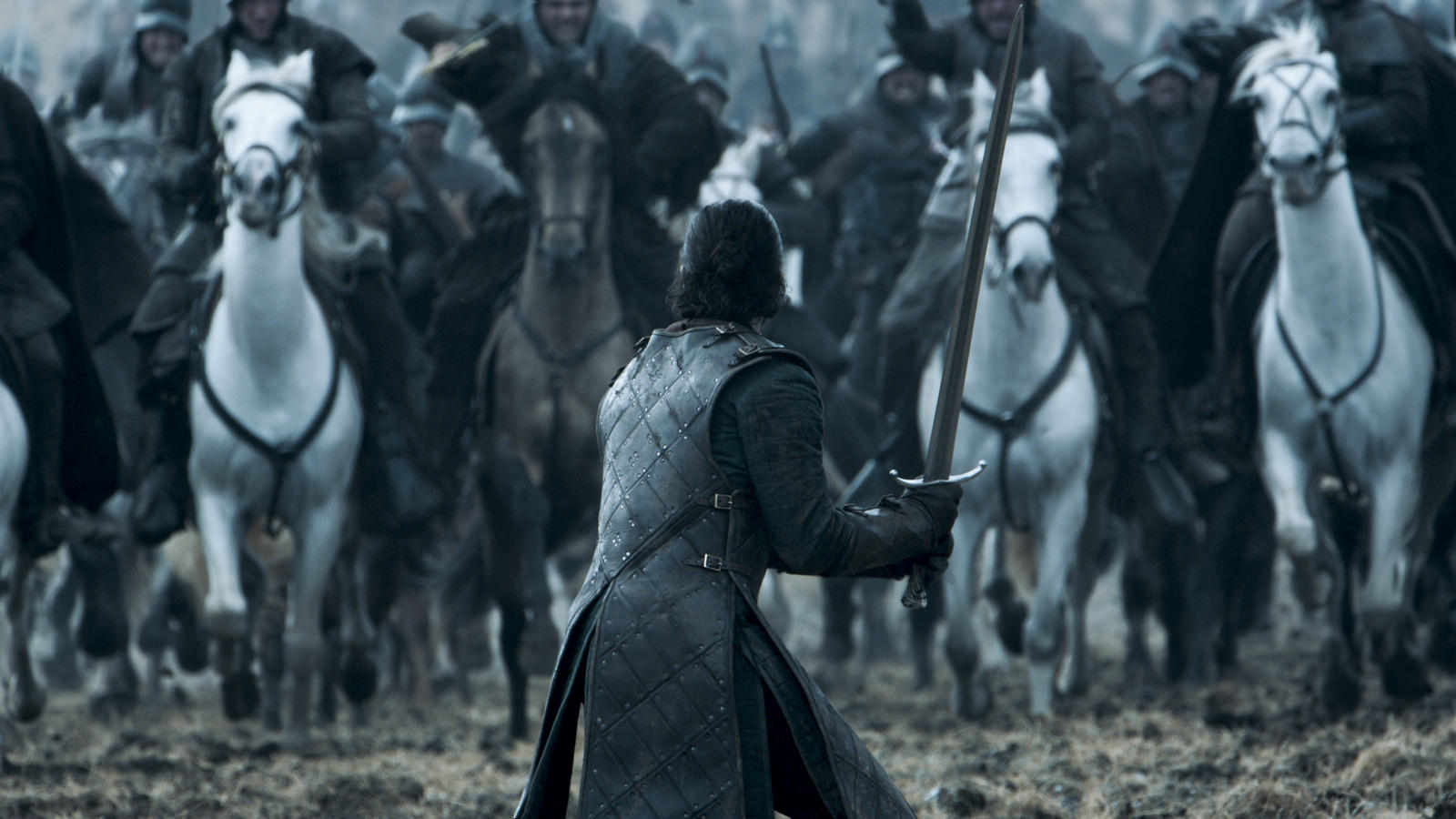 Stellar Lumens (XLM) have not been having a good time. Their coin went down until last week when it recovered as the Mobile currency used the Stellar Consensus to raise money; they got $30 million which brought attention and traffic in Stellar Lumen’s way.

Stellar’s recovery went all the way through last Friday, with their cryptocurrency on the lead. They even enjoyed gains. Their market value is now at $415.5 billion with a volume worth 27.4 billion.

Mobilecoin’s choice for quick transactions is Stellar Consensus. This coin allows for mobile payments to come together with messaging apps like WhatsApp and Signal. Mobilecoin is still a Canadian startup but enjoys the support of prominent players like Binance Labs. So, the initial ICO has done well, selling tokens through Ethereum.

The partnership between Stellar and Mobilecoin benefits the cryptocurrency a great deal, as shown by the way the pice has increased recently. Stellar will also benefit by being the coin that goes along with messaging apps. This will be a first outside China: an altcoin that works for money transfers in instant messaging apps.

According to Coinmarketcap, Stellar Lumens has been the best performer recently. It’s had a 16% increase in price, which is unparalleled by other coins right now. It went from $0.36 to $0.43 in a matter of days (10% growth in last 24 hours alone). Mobilecoin integration prompted this but experts expect even more. Here is why.

Stellar Lumens does not grow by earnings but by inflation. This means it makes the unavoidable laws of economics work in favor of users. The firm proclaimed that 100,000 new coins would be given out to coin users every week. That is distributed according to inflation rates and Lumen’s user members. No charges at all.

Then there’s usability. Stellars is about to join Lobster, and this means that users can get an account and become instantly able to trade Smartlands, KIN, Mobiu, and Terino at the touch of a smartphone’s click. It works on iOS and Android. It’s simple and easy to use. And, the e-wallet is safe because it allows for fingerprint and Pin verification.

Then, there’s the Repo’s coin airdrop, which has also made fans out of neutrals. Repo’s platform uses Lumen Consensus to get rid of the traditional ERC20 protocol. It solves non-payment issues, and the same technology solves the problem concerning securities by debtors.

A user would need to own at least 3 XLM to qualify for an airdrop, but every user who does could get $100 worth of coins in their wallet. This attracts new users and investors.

Both Ripple and Stellar have been in the top 25 always. They hold great potential which is not surprising when you realize they were both created by Jed McCaleb. But each answer to different questions, which is why they compete with each other (for the market share, and not the services provided). They are both performing well, but it would pay off to understand how they came to life.

The point in Ripple was to create faster, cheaper international transactions among institutions. Stellar was built using Ripple as a foundation. Actually, the point in Stellar was to improve Ripple and fix the problems it had. It eventually became a cryptocurrency on its own.

But Ripple has become quite successful, and many institutions have adopted it to do payments and transfers using it. It’s slowly becoming the means for international money transfers. Stellar’s coin also allows for that, so it’s been undermining Ripple’s markets slowly.

Ripple remains a lot more popular as institutions all over the world adopt it for transactions, internal or international. But Stellar performs better, especially over the last week. And chances are it will do even better as Lobster wallet integration and the Repo airdrop becomes real.

Still, be alert. Ripple could make a bold move that changes everything.

Keep an eye on the market because Ripple could seriously challenge stellar Lumen’s superior performance. If you are looking to invest in either currency, do your proper research first.