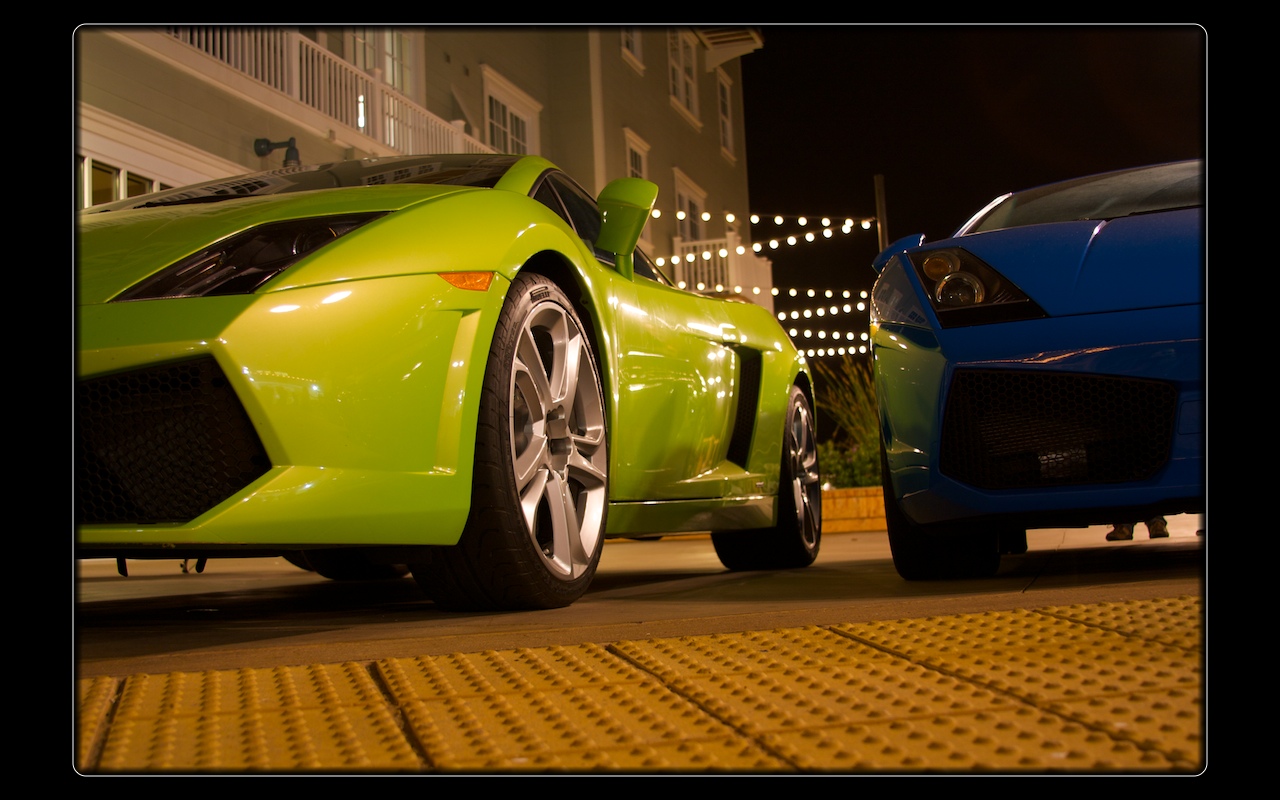 Stellar Lumens and Ripple are two powerhouses in the new world of digital currencies. As we all know the two digital currencies share many similarities as both of them were created by the same person, the founder of Edonkey, Jed McCaleb.

Ripple (XRP) was born from OpenCoin corporation, while Stellar XLM was born from a non-profit organization known as the Stellar Development Foundation that is based on Ripple Protocol. The creation of Ripple was based on the attempt to resolve issues concerning international payments by providing with lower costs and faster transactions; while the invention of Stellar was done to fix Ripple’s problems. XLM was primarily grounded on XRP’s system and was aimed at redesigning the global economy for more inclusivity. But with the system’s complexity, Stellar later decided to redesign itself to be a brand in itself.

Ripple is preferred by multinational corporations and banks to make international payments via XRP coins’ transfer through its (Ripple) network. The result is considered as liquidity on demand. Ripple at the moment is being tested as an option for international money transfer. On the other hand, Stellar allows individuals to trade money directly with one another using XLM as the medium of exchange, and ‘anchors’ to handle the aspects of fiat currency.

The argument is that individuals could opt out of Ripple at some point when they do not want anything to do with financial institutions and banks and instead turn towards one on one dealings without the need for intermediaries.

In an aspect, the peer to peer economic model that allows a safe peer to peer transaction is taunted to be the most significant need by most crypto experts. The third-largest digital money is also finding problems for getting listed in two of the top American cryptocurrency exchanges, Gemini and Coinbase despite their endless appeals and persistence.

With all the hype Ripple is generating, its absence in these markets is eye-catching. Recently U.S officials warned unlicensed exchanges not to list tokens that could be deemed securities. A single company controlling Ripple is fueling speculations that it could fall under that designation. Earlier this year, Brian Armstrong, the CEO of Coinbase also added his sentiments into the pool stating he is not a supporter of Ripple.

Nagging court battles with R3 HOLDCo, who in the past have already won one court case against XRP complicates the image of the company. Despite persistence and zeal from Team XRP, constant legal issues and court cases are tainting its image of being a favorable mode of transaction.

Ripple’s great large supply of digital coins also is not doing good for investor confidence. Its dropping prices could be attributed to negative news in the market. Meanwhile, XLM has managed to capture support from its community with investor confidence peaking in anticipation of future developments as the currency wants to facilitate cross-border remittances for mostly the unbanked. Moreover, the major partner IBM will promote this in several countries in Oceania region.

Nevertheless, even though Ripple seems to be running into some issues at the moment, one should never forget that Ripple has got brilliant people on its team and the crypto has never-ever failed to surprise thus far. Consequently, deciding on either of the two looks like a tough decision to make. In fact, as it stands now, these two cryptos are not of the same market or design. Yes, both work in the same business and banking community, but yet both coins’ markets are emphatically different.

Current EOS consistency might be the start of something extraordinary

Ponder: A Trusted Referral Network on The Blockchain