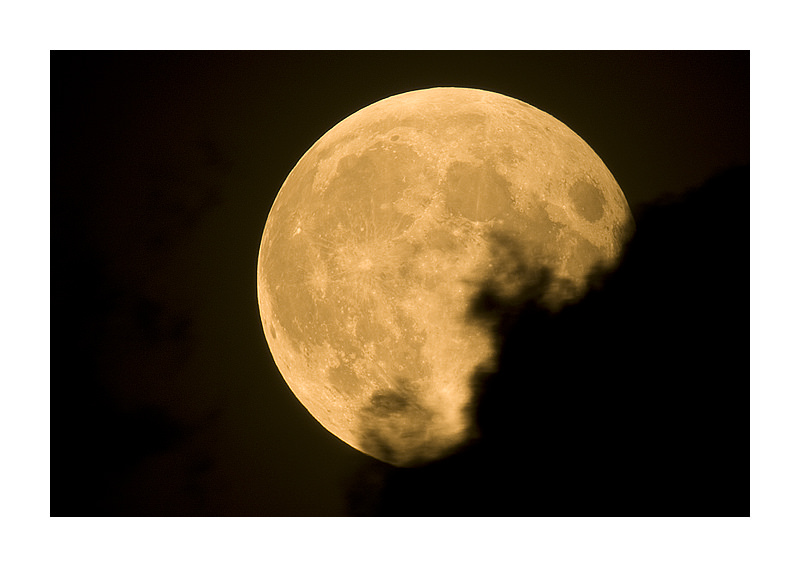 Cryptocurrency markets are very competitive, and several tokens have made records in price increase; lately, EOS is doing very well.Today the token has reached the highest price of $14.48 this represents an increase of a whopping 60.5% within the last seven days. As of today, even after the unfortunate news of MyEtherWallet hacking after which all the crypto market got scrambled again, the EOS price, unlike all other cryptocurrencies, still didn’t go down dramatically.

The way that EOS has performed in the market indicates that it has achieved high gains since the beginning of April. At the beginning of the month, the price of EOS was around $6, but the introduction of EOSIO dawn 3.0 version has helped the cost of EOS to increase day after day.

Tracking back to January this year, EOS price reached at the all-time high of $18.23, but with the current trend that is being experienced on the EOS price increase rate, it is predicted that soon the price will supper that record.

The price of EOS is expected to rise even further. Experts have proved that EOS has a potential of reaching double-digit dollar in quick succession of time. The EOS’s rise apparently can be compared to the increase in price that was experienced by Ethereum (ETH) before ICO boom that began mid-2017.

At a certain point in April before the record increase, the Ethereum price was around $50, but after mainstream media started reporting crypto, the price of ETH began to increase sharply and reached a value of approximately $730 at the end of the year.

It is expected that at around June this year, EOSIO 1.0 will be introduced into the market. But until now, the exact date has not been confirmed. Still, this gives us hope that the tokens that are much anticipated by many people will soon be available to the market. EOSIO 1.0 will provide the developers with a new option for developing decentralized applications.

The launch of EOSIO 1.0 will make EOS token to convert to a new platform. After this migration, EOS will become a coin. Past occurrence in the crypto market has shown that whenever many people await a coin migration, the token experiences considerable increase of price in the market. Both EOS and Tron more likely are following the same sequence with their Mainnet releases expected in June and may respectively

Basing my argument on the trend that has been experienced on the EOS market price, I can conclude that this may be a beginning of something special. The price of EOS is going to surpass many other tokens, and it is on its way achieve all times highest price.

Stellar vs. Ripple: Is XLM a safer bet than the XRP?